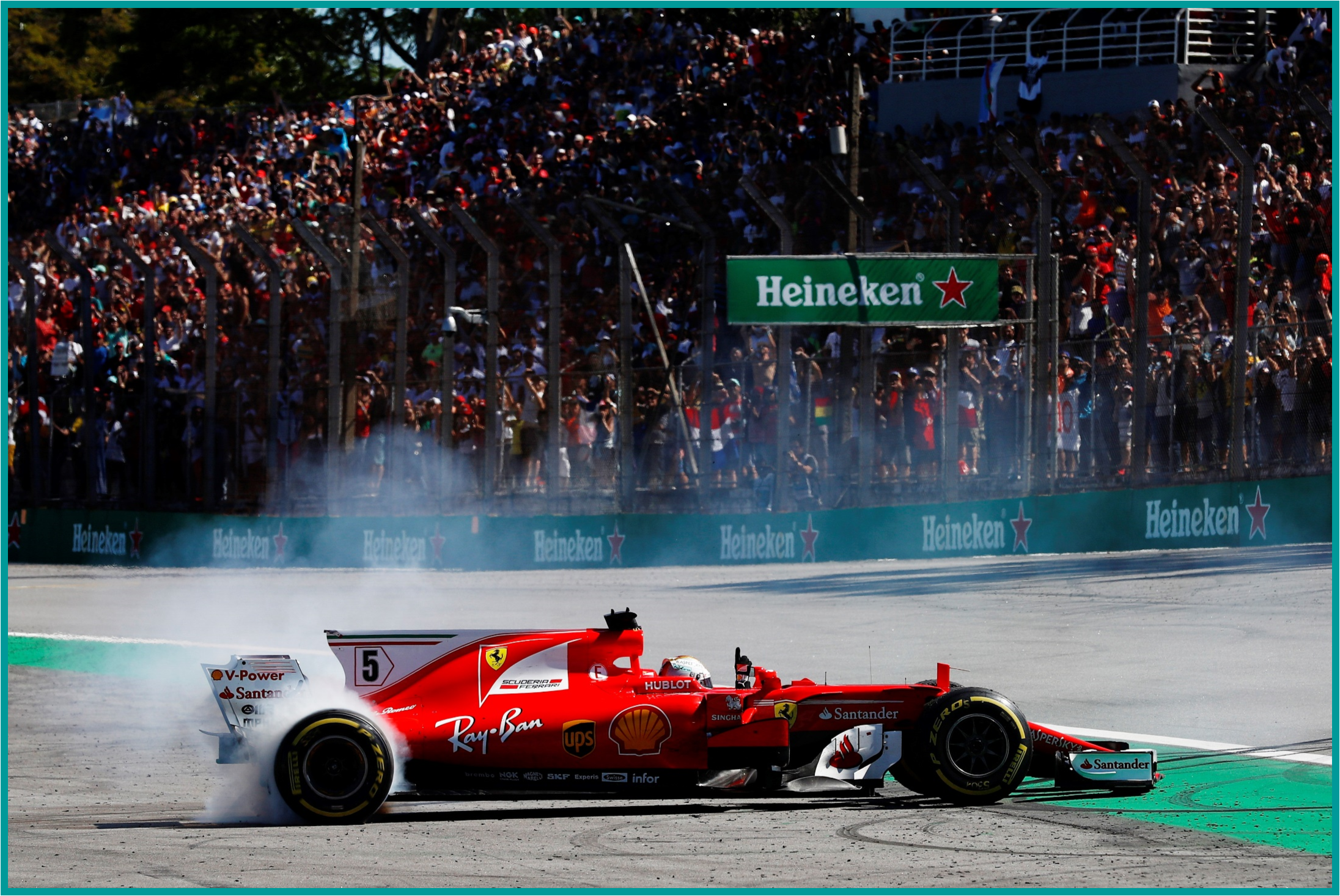 The 2017 Ferrari Formula 1 car is the last car confirmed for the main Ferrari feature at Europe’s biggest pre-season motorsport show, Autosport International*, starting tomorrow at the NEC in Birmingham UK.

The 2017 Ferrari F1 car is named SF70H to mark Scuderia Ferrari’s 70th anniversary. The car has five race wins, 20 podiums, five pole positions on its way to scoring a total of 522 points between World Champion drivers Sebastian Vettel and Kimi Raikkonen during the 2017 season.

Its 1.6-liter turbocharged V6 Ferrari engine (blasphemy! not a V12 – editor) is rated in racing’s version of liar’s poker at about 1000 horsepower when combined with the hybrid systems dictated for F1 as it attempts to remain relevant in a greener marketing world. The car won its debut outing at the Australian Grand Prix in March.

Miguel Molina and former-F1 racing driver Marc Gené will be at the show on Friday and Saturday. All of the drivers will be on hand to sell the exclusive racing programs Ferrari offers, which is represented at the show.

It has been a long winter without any Formula 1 action claim some gearheads. The event is part of Motorsport Network’s UK title Autosport – one of the world’s leading print and online motorsport publishers.

Ken Zino is an auto industry veteran with global experience in print, broadcast and electronic media. He has auto testing, marketing, public relations and communications expertise garnered while working in Asia, Europe and the U.S.
View all posts by Ken Zino →
This entry was posted in marketing, performance, racing and tagged autoinformed.com, Autosport International, Corse Clienti programme, Ferrari Formula One, Ken Zino, wec. Bookmark the permalink.