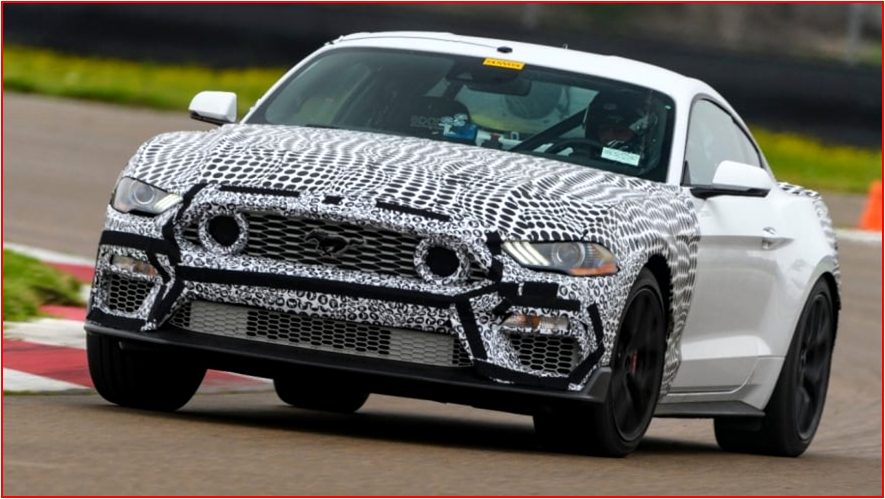 Mustang Mach 1 is due back next spring.

The fastback that debuted during the muscle car era in 1960s – as a cut-rate version of the Boss or Shelby – returns for global buyers. It will have a naturally aspirated 5.0-liter V8 engine with performance to match but is no longer the cheap fast Mustang that made it a legend. Well, fast it will be. Price is another matter to be announced.

In 1971 Mach 1 with its competition suspension appeared – longer and larger than the original, with an assortment of powerful engine options. In 1974 Mach 1 changed again to a hatchback. This Mach 1 generation had a five-year run and beefed up its handling capabilities more with an optional Rallye Suspension Package.

“Mach 1 has always been that bridge between base Mustangs and the Shelby models,” said Ted Ryan, heritage brand manager, Ford Archives. “From a style and handling perspective, the original Mach 1 managed to stand out as unique, even in the Mustang lineup – and as the name implies, it could really move.”

Seventeen years later, the all-new 2021 Mustang Mach 1 is set to return as what Ford claims is the most track-ready 5.0-liter Mustang ever.