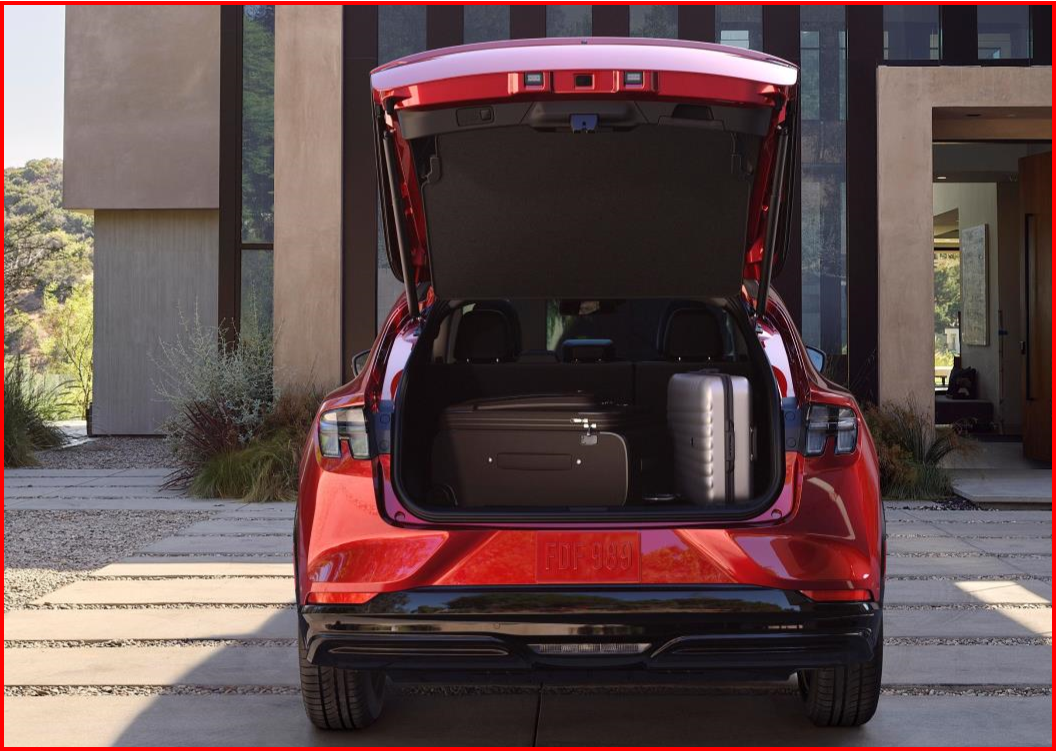 From the people who brought you the ill-fated Mustang 2 here comes an all-electric ‘Mustang’ hatchback dubbed the Mach-E SUV. It too is pursuing buyers that were not in the equation that made the real thing successful. The electric non-pony car is pursuing an EPA-estimated range of 300 miles with the optional extended-range battery, along with rear-wheel drive and software that can direct you to public charging stations. All-wheel drive powered by permanent magnet motors will be optional.

Depending on your point of view, it’s either the corruption of the Mustang brand name or a creative use of it. Time and sales reports will provide some real data. Either way, it’s the latest come from behind assault on Tesla from an old-line automaker. If you overlook the name, on paper – as a test drive awaits – Mach-E has the right powertrain in the right body style, and is just right for meeting global CO2 emission regulations.  (Porsche Claims 20,000 Potential Taycan Buyers,   Porsche Opens Zuffenhausen Factory for All-Electric Taycan) 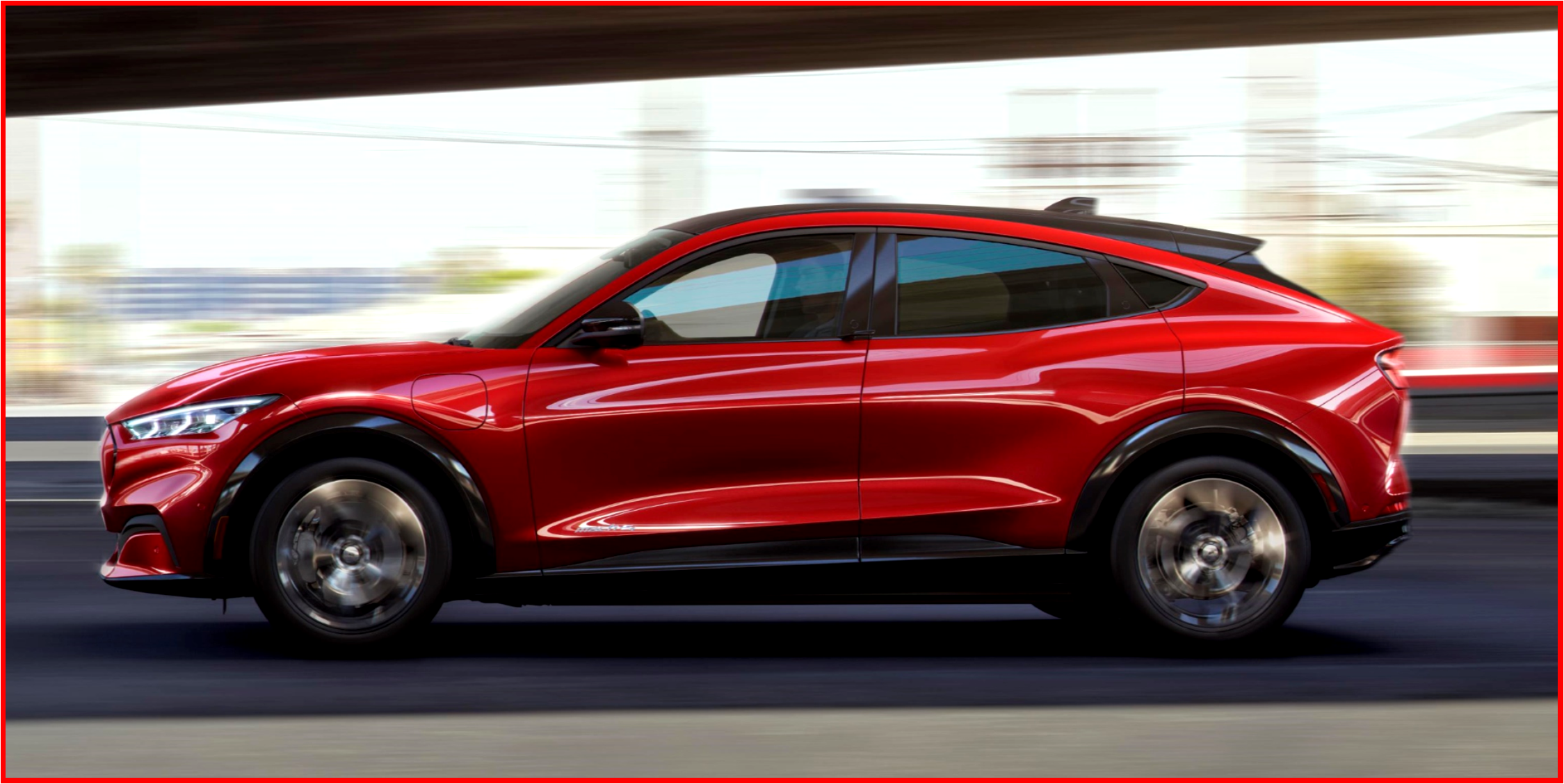 Software tweaks include custom-designed vehicle responsiveness such as sportier steering controls, ambient lighting, sounds tuned for an an undefined all-electric experience, and dynamic cluster animations that are tied to driving behavior.

The SUV is said to have 0-60 mph times in the mid-3-second range and an estimated 342 kW (459 horsepower) and 830 Nm (612 lb.-ft.) of torque. Ford pointedly will offer two special performance versions. The GT if it delivers 0-60 mph in under 4 seconds will be faster off the line than a Porsche Macan Turbo. The GT Performance Edition has a claim at a zero-60 mph ET in the mid-3-second range – competitive with a Porsche 911 GTS. Unfortunately for the UAW it will be built in Mexico.

A so-called Select model starts at $43,895 before the $7,500 federal taxpayer subsidized credit, roughly $800 more than the cheapest Mustang GT after the tax break incentive. Mach-E GT, top of the line, starts at ~$60,500 before tax incentives.

Ford customers can now visit the Mustang Mach-E reservation site to reserve their spot in line.