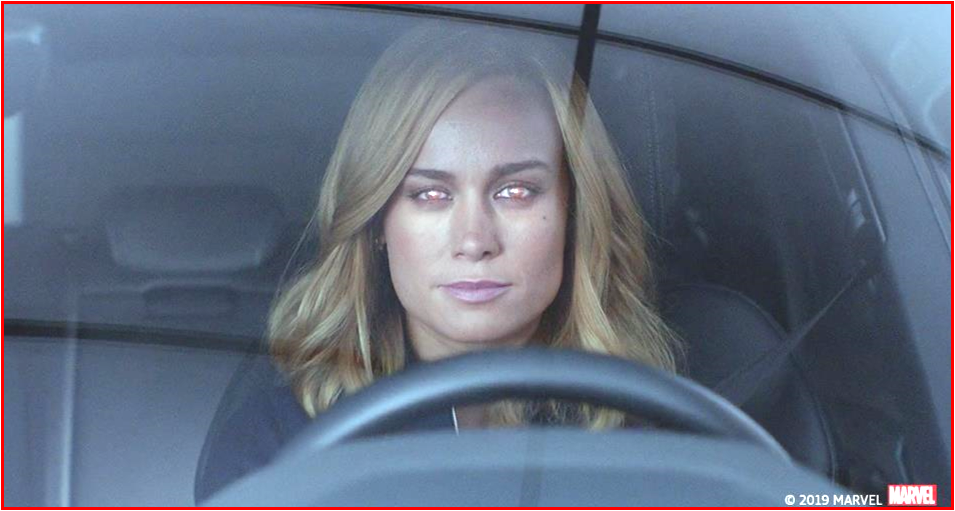 “Speed limits are still a thing.”

Brie Larson as Captain Marvel gets a lesson on the past and present in humorous video with the all-electric Audi e-tron Sportback concept and Audi e-tron GT concept, appear in Marvel Studios’ “Avengers: Endgame.” The video, called “The Debriefing,” follows Larson as Captain Marvel and her re-introduction to society after years away from Earth. The video also promotes the Audi e-tron SUV, the brand’s first all-electric vehicle, unveiled in the U.S. last fall.

When Captain Marvel returns to Earth after years away, a government agent recaps all she’s missed, including advances in the war on gluten, technology and the formation of the Avengers. In her efforts to embrace the future, Captain Marvel is introduced to the all-new Audi e-tron SUV and takes it for a spin – where the agent notes: “Speed limits are still a thing.”

Audi vehicles will also make an appearance at the “Avengers: Endgame” Hollywood premiere.