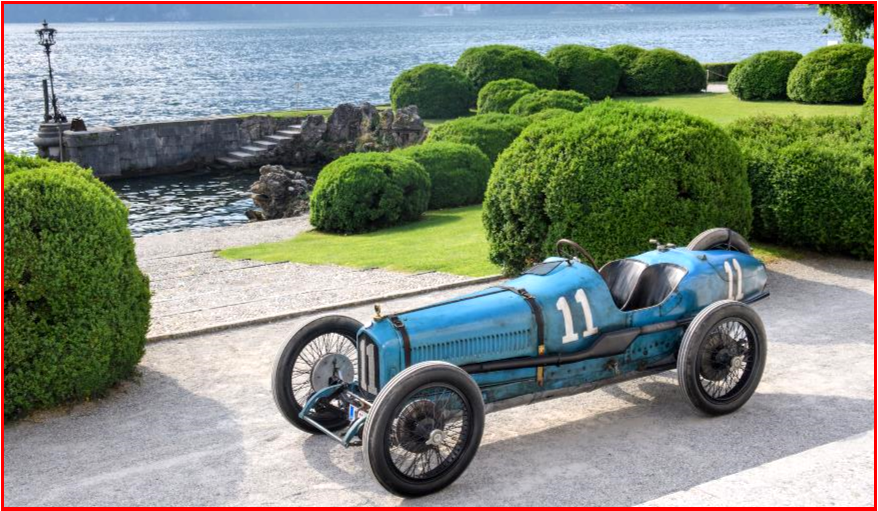 The two French Ballots competing in the Italian Grand Prix took first and second spots, while a Fiat 802 – the Italian crowd’s favorite of course – took third.

The winner of the first ever Italian Grand Prix, a Ballot 3/8 LC, is one of the astonishing cars set for this year’s Concours of Elegance, which  takes place in the Fountain Gardens of Hampton Court Palace this September 6-8.

The cutting-edge French racing car, capable of 124 mph, was driven to victory at the 1921 Italian Grand Prix in Brescia by Jules Goux. The engine’s double overhead camshafts, four valves-per-cylinder and hemispherical combustion chambers were the works Ernest Henry. This preserved example was also owned by Sir Malcolm Campbell, who raced it at Brooklands in 1923. 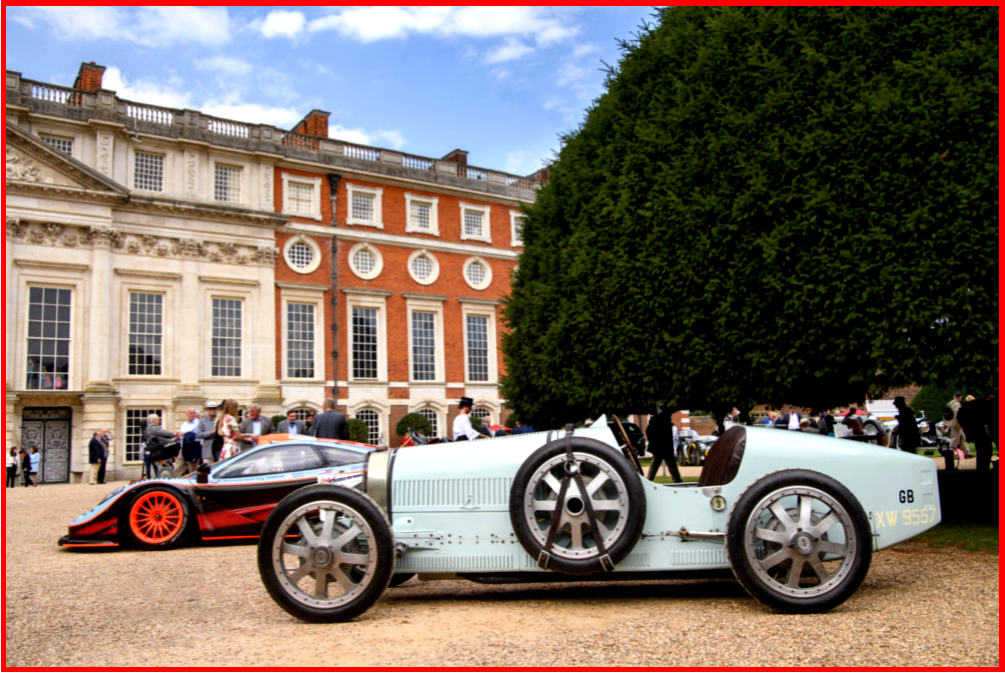 Attracting the world’s greatest car collectors and displaying the finest cars ever built, the Concours of Elegance is widely regarded as the UK’s top concours event. This piece of motorsport history is just one of a line-up of more than 60 rare and exotic motor cars. Tickets are available here.

The two French Ballots competing in the Italian Grand Prix took first and second spots, while a Fiat 802 – the Italian crowd’s favorite – took third. But the Ballots won for their strategy, conserving fuel and tires against the much faster Fiat, and not once stopping. 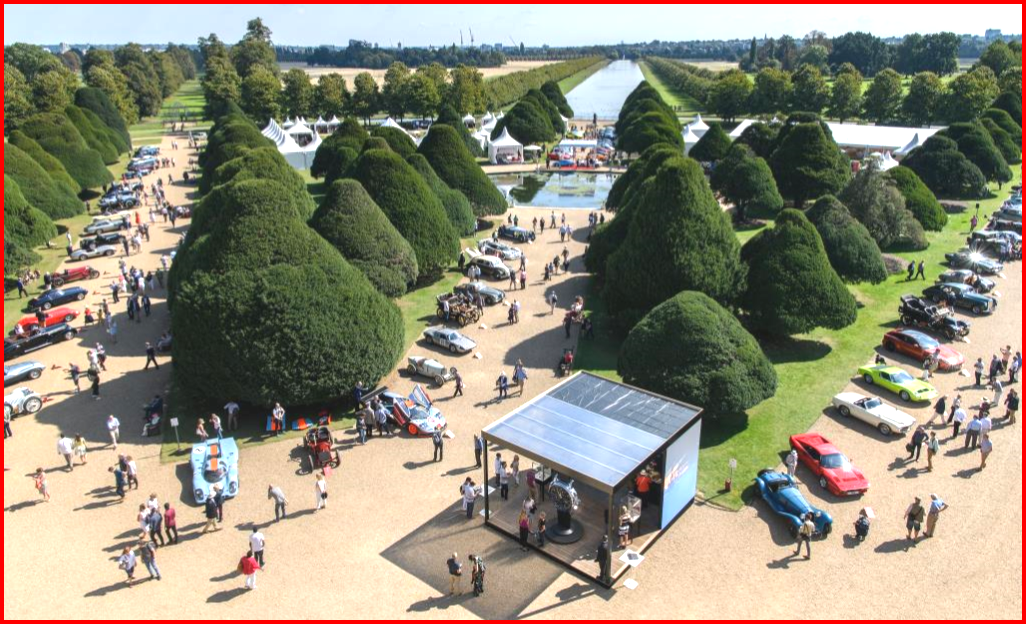 The 2018 Concours of Elegance at Fountain Gardens of Hampton Court Palace.

Although the Concours of Elegance’s main display of around 60 vehicles will be the focal point, nearly 1,000 cars will be on display during the three-day event. A number of 2018’s features will be returning, including the Royal Automobile Club Trophy – contested by winners of the nation’s best car clubs – and the Future Classics class. Last year’s Future Classics included the unique Rolls-Royce Sweptail, one-of-seven Aston Martin Vantage V600 and McLaren Senna chassis #001.

Ken Zino is an auto industry veteran with global experience in print, broadcast and electronic media. He has auto testing, marketing, public relations and communications expertise garnered while working in Asia, Europe and the U.S.
View all posts by Ken Zino →
This entry was posted in performance, racing and tagged auto industry commentary, autoinformed.com, automotive blog, Concours of Elegance, Fountain Gardens of Hampton Court Palace, Ken Zino. Bookmark the permalink.