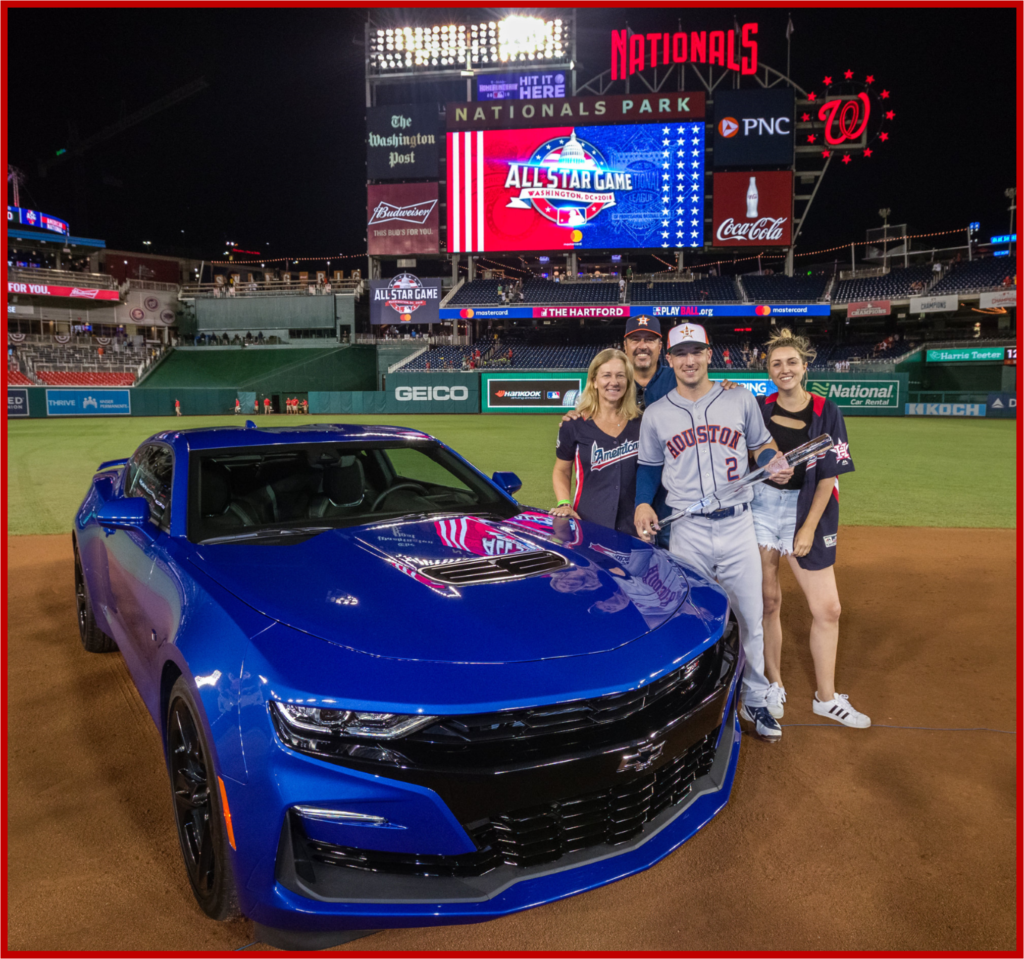 It was a welcome respite from the usual errors by the other hometown players on the tawdry politician roster – now expanded to include Putin to include post-treason play where the National Security ring is at stake.

During the lower stakes basball game, the two standout long balls were back-to-back solo homers hit by Astros teammates Alex Bregman and George Springer off of Dodgers pitcher Ross Stripling in the top of the 10th inning. The final: AL 8 NL 6.

Joe Jimenez was the lone Detroit – hapless and hopeless – Tigers player in this year’s Midsummer Classic,. He was  selected after a strong first half as the club’s setup man. Jiminez was 4-1 with a 2.72 ERA entering the break, and struck out 48 batters over 43 innings. His 46 appearances were two short of the American League lead.

Jiminez punched out Brandon Crawford of the Giants after being called on with two outs in the fourth. Crawford , however, worked Jimenez for a full count and eight pitches before going down looking. After Jimenez got San Francisco’s shortstop to foul off a slider and a fastball with two strikes, he went back to the slider — his strikeout pitch — to get Crawford thereby preserving the AL’s 2-1 lead.

With one batsman faced, it was off to the showers for Jimenez. This portends what will happen to the Tigers in the post-season – if they get there – going down with one team faced.

Ken Zino is an auto industry veteran with global experience in print, broadcast and electronic media. He has auto testing, marketing, public relations and communications expertise garnered while working in Asia, Europe and the U.S.
View all posts by Ken Zino →
This entry was posted in marketing, people and tagged 2018 All-Star Game, autoinformed.com, baseball, chevrolet camaro ss, Ken Zino, mlb. Bookmark the permalink.