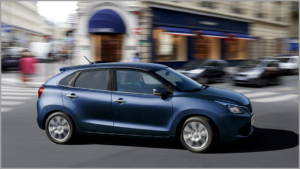 Another hybrid crossover or hatchback – what else?

Toyota Motor Corporation (Toyota) and Suzuki Motor Corporation now have an agreement share hybrid and other vehicles between the two companies for the Indian market, which is forecast to surpass the U.S. market in size in ~17 years.

It’s already bigger than Germany, France and UK in automotive sales – and is the 4th largest automotive market by volume in the world, according to consultancy Booz and company. (Mahindra, Ford to Study Links in India, Emerging Markets)

Suzuki will supply the Baleno and Vitara Brezza vehicle models to Toyota, while Toyota will supply the Corolla vehicle model to Suzuki. Details on each model, such as the start of supply, number of supplied units,  specifications, and pricing, will be provided later. The vehicles will be sold by respective subsidiaries of Toyota and Suzuki based in India through their sales networks. 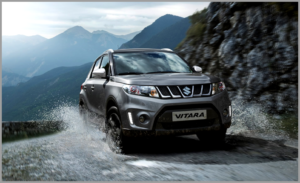 “By challenging and competing with the goal of mutual improvement, Toyota and Suzuki aim to invigorate the Indian automotive market to further enhance their respective products and services to be offered to customers.”

Since February 6, 2017, when Toyota and Suzuki concluded a memorandum toward business partnership, the two companies have been exploring projects for collaboration in areas including environmental technology, safety technology, information technology, and the mutual supply of products and components. 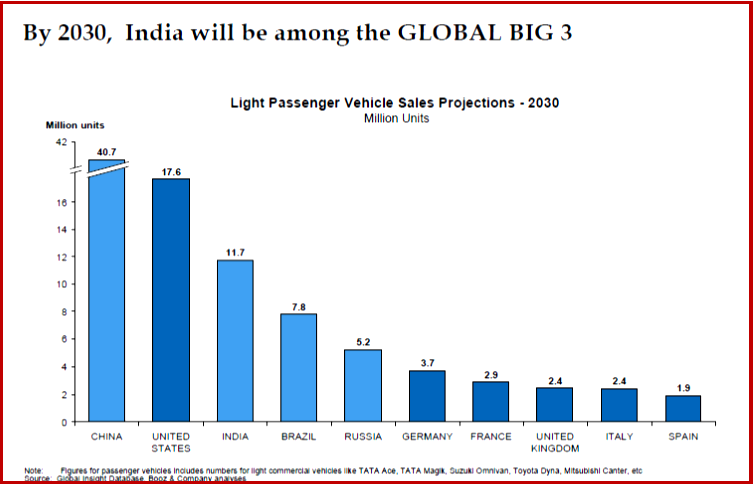 The November 2017 announcement of a memorandum of understanding between Toyota and Suzuki to consider a cooperative structure for introducing battery electric vehicles in the Indian market in around 2020 was one outcome of the joint exploration into the partnership.

For the vehicle models covered by the basic agreement, the two companies say they will increase efforts to procure components locally to the extent possible toward the achievement of the “Make in India” initiative promoted by the Indian government. Toyota and Suzuki say the remain committed to the widespread acceptance and use of less fuel-consuming vehicles to help India reduce its environmental footprint and enhance energy security. No word about the country’s troubled labor relations that go back to British colonization and oppression. (Life Sentences for Maruti Suzuki Workers, Police Violence at Demonstration at Maruti Suzuki?)