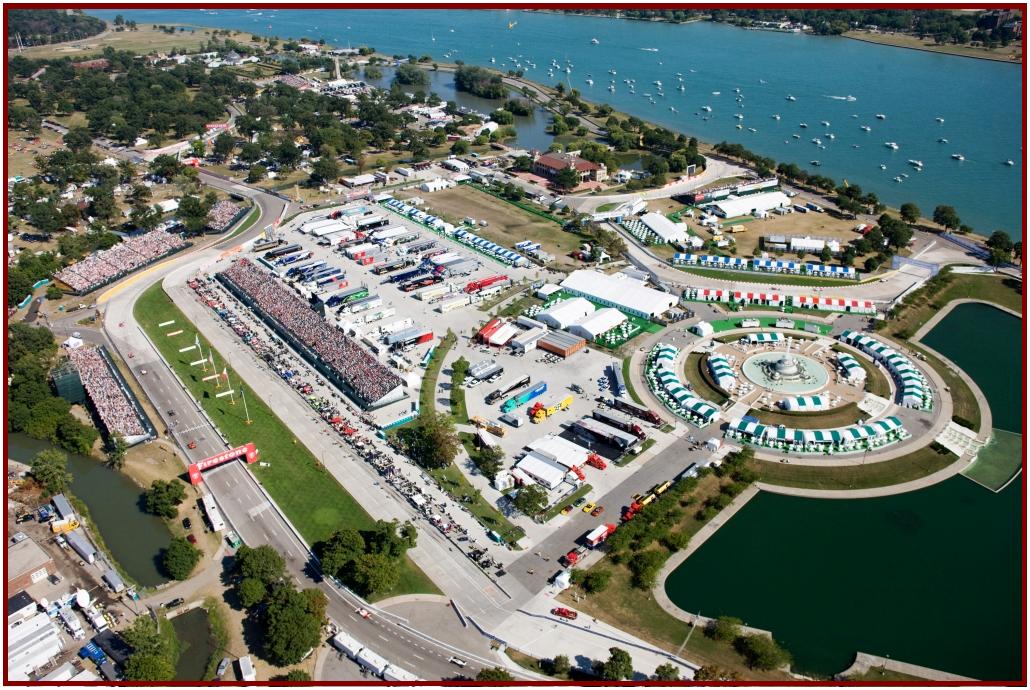 The race return is the latest sign of the gradual recovery of the Detroit Three automakers as traditional and expensive marketing techniques are redeployed.

The Detroit Grand Prix and the Michigan Department of Natural Resources (MDNR) have reached an agreement for the annual motorsports celebration to continue Belle Isle for at least three more years.

Under the terms of the agreement, the Grand Prix will return to its home on Belle Isle for three more years beginning in 2019, with an option for extending the agreement two additional years through 2023.

The previous agreement to host the Detroit Grand Prix concluded with the 2018 race. Grand Prix officials submitted a proposal to the MDNR on 13 July to continue the event on the island. 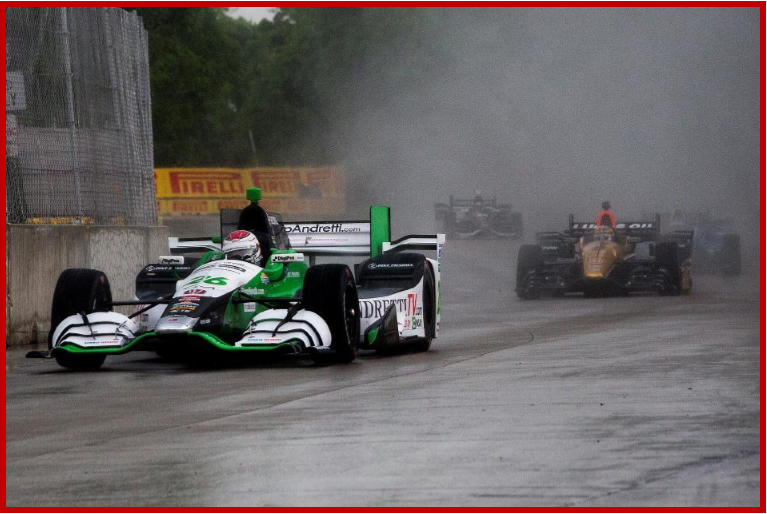 Casual observers, in full view on the IRL blog complaining about the wet in 2015, were not sophisticated enough to appreciate how difficult racing in the rain is.

The MDNR, which manages the operation of Belle Isle Park, responded to the proposal with suggested changes on July 20. The Grand Prix “adjusted its proposal” and reached an agreement to secure the future of the event.

The Grand Prix will also increase its annual total contribution for hosting the event on Belle Isle from $200,000 to $450,000 for each year of the new agreement. This includes an annual $325,000 event fee and a contribution of $125,000 annually to be used by the MDNR for specific projects on Belle Isle.

The Grand Prix will also continue to host the Grand Prixmiere fundraising event on Friday night of event weekend over the course of the new agreement. The Grand Prixmiere has raised more than $4 million for the Belle Isle Conservancy over the last five years with the funds dedicated to improvements on the island.

“We are excited that the Detroit Grand Prix will continue at Belle Isle for the next several years and we want to thank the State of Michigan for working with us on this new agreement, as well as our partners with City of Detroit and the Belle Isle Conservancy,” said Bud Denker, Chairman of the Grand Prix. “This event means so much to Detroit, to Windsor and our entire community.

With the new agreement in place, event officials confirmed the Chevrolet Detroit Grand Prix presented by Lear will return May 31-June 2, 2019 on Belle Isle, with its customary date the weekend following Memorial Day to start the summer season in the Motor City.

“We’re now focused on celebrating the 30th Grand Prix in Detroit’s history in 2019 and we’re excited to be back on Belle Isle,” said Michael Montri, Grand Prix President.

More details on the Chevrolet Detroit Grand Prix presented by Lear will be announced in the coming weeks, including when tickets will go on sale for the 2019 event.