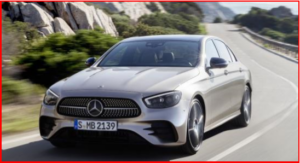 Mercedes E-Class – Another giant step on the road to automated vehicles.

The BMW Group and Mercedes-Benz AG said today that they are putting their cooperation on development of next-generation technology for automated driving “temporarily” on hold.

In what appears to be the automotive equivalent of marriage counseling or an analysis of the financial aspects of a pre-nup, the companies said: Following extensive review, the two companies have arrived at a mutual and amicable agreement to concentrate on their existing development paths – which may also include working with current or new partners. 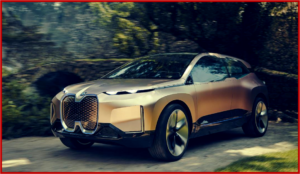 The series-produced version of the BMW iNEXT will assume the role of a new technology flagship; production at Plant Dingolfing is slated to begin in 2021.

Both companies claimed that the collaboration may be “resumed at a later date.” They also claimed that both organizations’ approach to safety and customer benefits in the field of automated driving remains “highly compatible.”

The BMW Group and Mercedes-Benz AG are, of course, both working independently on current generations for highly automated driving. Arguably they are among the leaders in the emerging technologies.

However, they were unable to hold detailed discussions and talk to suppliers about technology roadmaps until the contract was signed last year.

“In these talks – and after extensive review – both sides concluded that, in view of the expense involved in creating a shared technology platform, as well as current business and economic conditions, the timing is not right for successful implementation of the cooperation,” they said in a joint statement issued in Munich and Stuttgart.