Posted on 5 December 2018 by Kenneth Zino 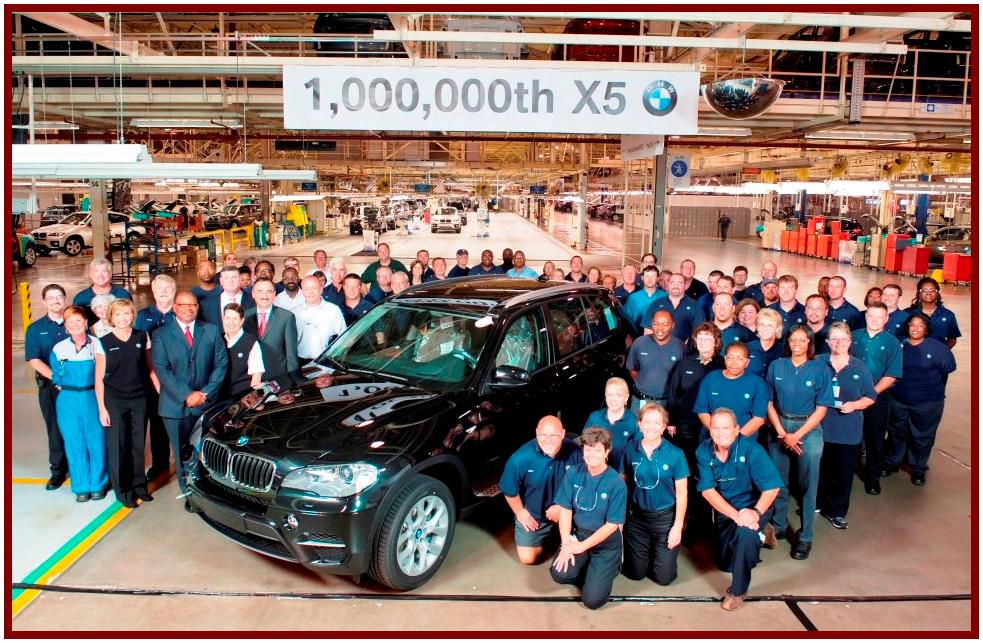 Long before Trump, BMW was making crossovers in South Carolina with a positive impact on jobs and trade.

At what BMW describes as a constructive working meeting with representatives of the U.S. administration at the White House yesterday, “the BMW Group explained in detail the extent of its footprint in the USA. The mandate to talk about international trade politics rests solely with the relevant political institutions.”

Buried at the bottom of the release was the following threat clearly aimed in AutoInformed’s view at President “tariff” Trump and his own trade bluster and politically-motivated policies that are threatening US jobs as he runs up huge deficits by giving tax breaks to the very wealthy who buy European cars, not build them here.

“As communicated recently, the BMW Group is considering setting up a second site for power trains in the United States. With our plant in Spartanburg and the new plant in Mexico coming on stream in summer 2019, we will increase our production in North America. We will therefore in future have the scale where a step like this may make business sense. As of today, no decision has been taken on this topic.” 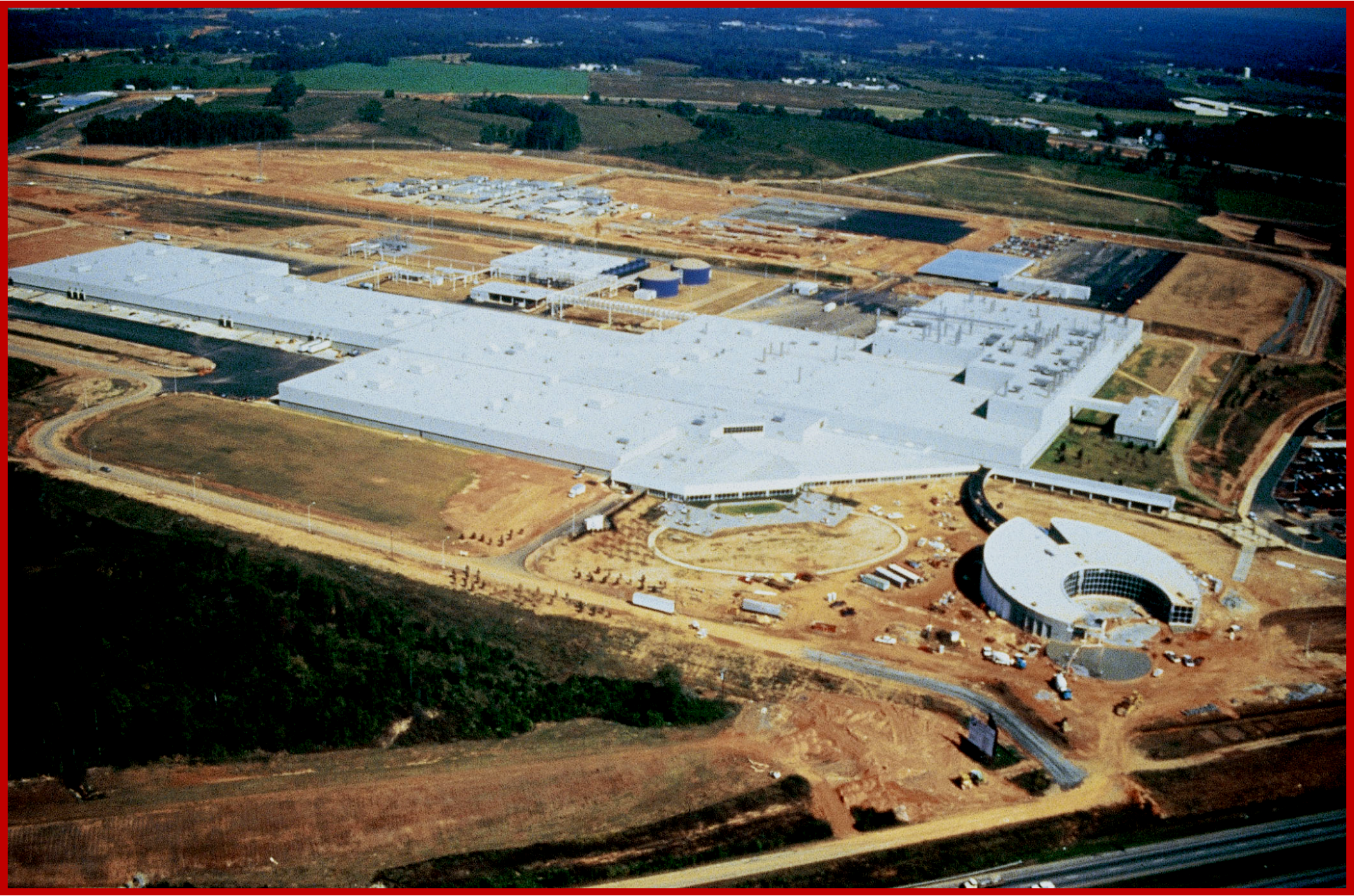 BMW says it explained that its plant in Spartanburg (SC) shows it has been a committed ‘local player’ in the US market for a quarter-century. To date, the BMW Group has invested more than 9 billion ($9.3 bn) US dollars in Plant Spartanburg. “From 2018 to 2021, we will invest a further 600 million US dollars in manufacturing infrastructure for future generations of the BMW X models.”

The Spartanburg plant employs ~10,000 people. BMW will create a further 1,000 jobs by 2021, bringing the number of jobs in Spartanburg to approximately 11,000. In total, the company supports almost 70,000 direct and indirect jobs in the US. (According to an independent study of University of South Carolina, the multiplier effect results in more than 120,000 jobs, if another 50,000 jobs outside the automotive industry are also considered.)

“Free trade has made the success story of BMW in the US possible. In 2017, the Spartanburg plant exported more than 70% of its total production volume of 371,316 units to more than 120 countries. China is the number one export destination followed by Germany. According to the US Department of Commerce, the BMW Group is the largest vehicle exporter from the US in terms of value.”