BMW Has Claim on Leading Electrification. iNEXT Debuts in LA 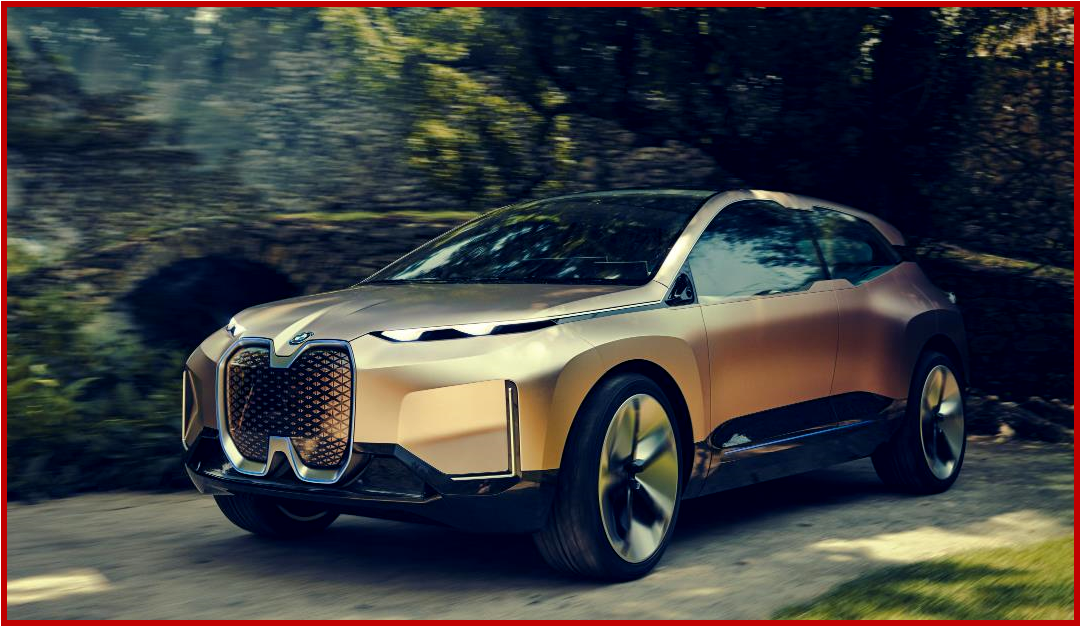 The production version of the BMW iNEXT will be a new technology flagship. Manufacturing at the Dingolfing  plant is scheduled to begin in 2021.

The BMW Group sold more cars in October than ever before in the month, despite current economic and political problems in Europe, South America and Asia. The company delivered 200,883 vehicles to customers around the world, a slight increase of 1.7% on the same month last year. This brings the Group’s year-to-date sales total to 2,035,695, up 1.3% compared with the first ten months of the previous year.

“Sales of our electrified vehicles are up over 40% in the year to date. Around every fifth BMW 5 Series sedan or BMW 2 Series Active Tourer sold worldwide has a plug-in hybrid drivetrain, while our all-electric BMW i3 remains very successful with sales up over 10% in October,” said Pieter Nota, Member of the Board of Management of BMW AG responsible for Sales.

The Renault-Nissan-Mitsubishi Alliance is also a significant EV player. The Nissan LEAF, the first mainstream, mass-marketed electric vehicle, remains the world’s best-selling EV with more than 350,000 vehicles sold since its launch in December 2010. In addition to the LEAF, Nissan also sells the e-NV 2000, a light commercial vehicle sold mainly in Europe and Japan since 2014.

Renault has sold more than 170,000 electric vehicles worldwide since 2011. It has the largest electric vehicle line-up with Renault ZOE, Kangoo Z.E., Fluence Z.E., the SM3 Z.E. and the Twizy. Renault leads the European EV market and one out 4 EVs sold there is a Renault. The ZOE is the most sold EV in Europe.

Mitsubishi Motors has sold the i-MiEV worldwide since 2009. In total the Alliance has sold more than 680,000 electric vehicles.

The BMW i3, which has achieved increasing sales ever since it was launched in 2013, upped sales by 10.8% (3,158) in October. The company is expecting to achieve its target of 140,000 electrified sales in 2018 and intends to achieve total electrified sales of over half a million by the end of 2019.

In 2025, the BMW Group will have at least 25 electrified vehicles in its model line-up, 12 of which will be fully-electric vehicles. This week, the German company will celebrate the public world premiere of its iNEXT Vision Vehicle at the Los Angeles Auto Show.