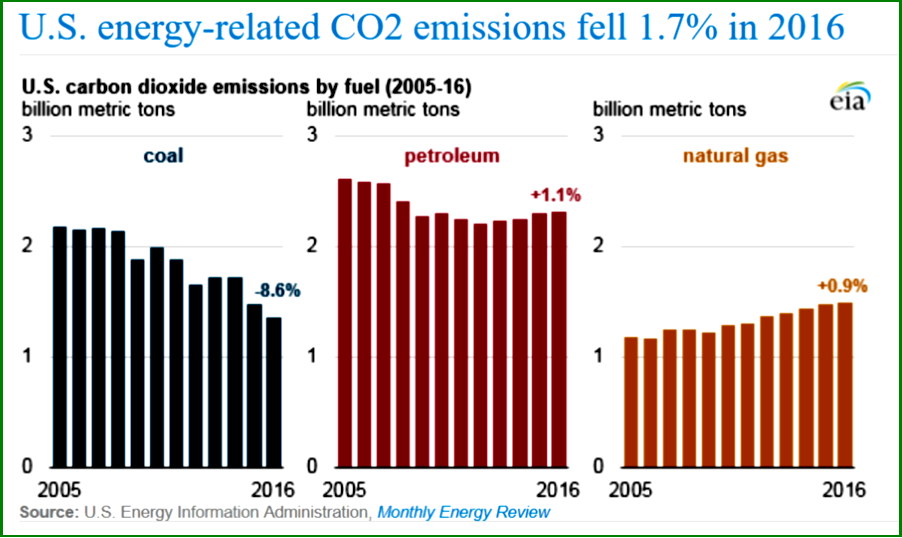 It will be fun watching “states rights” Republicans try to ignore their key belief now that states are increasingly asserting the rights of their citizens to breathe clean and combat global warming.

Neither Kraft Heinz Foods, nor Mothers Polishes has a history of past violations and CRC is considered a “good actor,” going above and beyond with corrective actions.

“Many common household products, such as cleaners and metal polishes, contain compounds that contribute to unhealthy smog. It’s important that retailers only stock and sell products that adhere to CARB regulations limiting the amount of these compounds,” CARB Enforcement Division Chief Todd Sax said.

The violations were all discovered during routine inspections by CARB. Enforcement staff regularly purchase samples of cleaning and other consumer products from retail shelves and test them in the CARB lab to determine if the products comply with air quality regulations.

A toxic compound was found in the CRC products case, while the Kraft Heinz Foods and Mothers Polishes tests showed concentrations of volatile organic compounds (VOCs) exceeding the allowed limit for the product. VOCs combine with nitrogen oxide in sunlight to form smog.

Kraft Heinz Foods manufactured and distributed a general-purpose cleaner sold as ‘All Natural Cleaning Vinegar’ that was not compliant with the volatile organic compound limit for that product, resulting in 75.2 tons of excess VOC emissions. The company paid $700,000 in penalties: $350,000 to the Air Pollution Control Fund for projects and research to improve air quality, and $350,000 to the Ventura County Air Pollution Control District to fund a Marine Vessel Speed Reduction Incentive Program. That program provides incentives to shipping companies to reduce ship speeds through the Channel Island region in order to reduce NOx and other air pollutants.

Air toxics are pollutants that cause or may cause cancer or other serious health effects, such as birth defects. CRC paid $625,000 in penalties: $325,528 to the state’s Air Pollution Control Fund and $299,472 to El Sol Neighborhood Educational Center in Eastern Coachella Valley to fund outreach on respiratory health to local communities that targets low-income families and families with children. CRC modified the Lectra-Clean product to conform to the state’s regulation and agreed not to sell Lectra-Motive in California.

On October 25, 2007, the ARB (aka CARB) approved a list of early action measures to reduce greenhouse gas (GHG) emissions. Reduction of compounds with high global warming potential (GWP) that are used in consumer products was designated as one of these measures. This became , and became part of the State’ s comprehensive strategy when the Board approved the Scoping Plan on December 12, 2008. This measure can be found on page C-179, of the scoping plan.

Limiting the use of high GWP compounds in consumer products is a long-term effort. CARB says this measure is only a small part of a much larger program, ARB’s Consumer Products Program. Various consumer products may contain GHGs in their formulations. Products containing high GWP GHGs include pressurized containers that use nitrous oxide (N2O) including aerosol cheese and dessert toppings, as well as hydrofluorocarbon (HFC) propellant products such as boat horns, pressurized gas dusters, and tire inflators.

Chinese Hoax, aka Trump Hot Air Emissions or Twitter HAE on Global Warming Emissions, are a class of emanations that suddenly arouse in 2016 and have been increasing in volume since. AutoInformed.com thinks there is a correlation between increasing Senior Trump Administration Associate indictments and/or convictions and their volume.