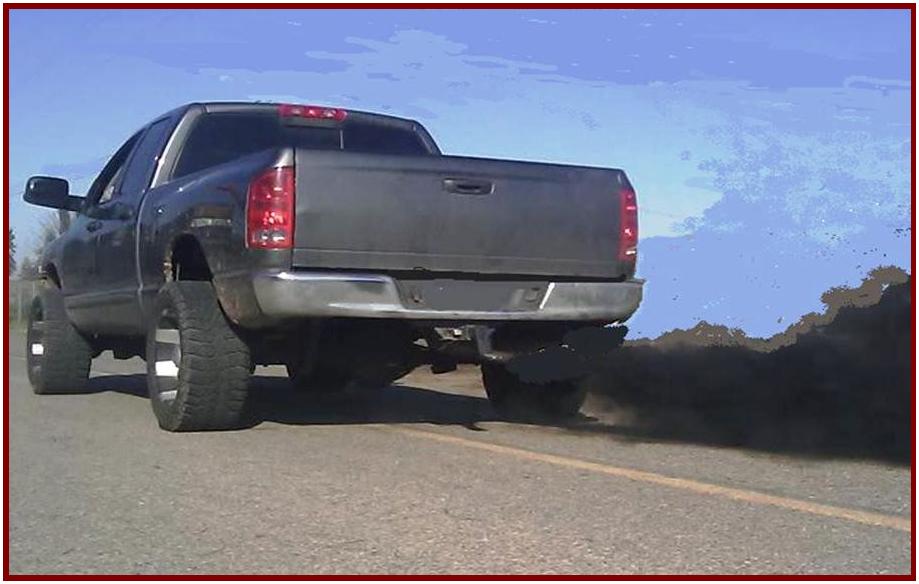 The fuel economy benefits of diesels come with undesirable and harmful health effects that become much worse when emission control laws are flouted.

The California Attorney General and the California Air Resources Board (CARB), together with the United States Department of Justice, have announced a joint settlement valued at more than $500 million with Fiat Chrysler Automobiles over emissions cheating. The cheating scandal will have an estimated total cost that rounds to $1 billion, roughly equivalent to the $800 million financial charge taken for this purpose in Q3 2018 by FCA.

Companies and their board of directors may not believe in global warming, but regulators backed by ruinous fines along with alarmed shareholders and clean thinking customers are making them act as if they do. (Dieselgate2? EPA Says Jeep, Ram Diesels Use Illegal Software, FCA Certifies 2017 Diesels After EPA, CARB Suit)

“The company not only violated the law and our trust, but did so at the expense of our environment,” said Attorney General Becerra. “With this settlement, we are holding Fiat Chrysler accountable and securing important funds for environmental protection efforts.”

California’s skimpy $78.4 million “recovery” includes $45.8 million in penalties for violations of environmental laws and a mitigation payment of $19.035 million. These payments will be deposited into the Air Pollution Control Fund and managed by CARB through the budget process “to fully mitigate the excess nitrogen oxide emissions from the affected vehicles,” it’s claimed.

“This settlement is a direct result of the enhanced screening and testing procedures CARB developed to uncover the Volkswagen diesel cheating scandal,” said CARB Chair Mary D. Nichols. “It is a testament to our ongoing commitment to clean the air – and a warning to other car manufacturers – that the vehicles they sell must meet the rules and vehicle standards expressly designed to protect public health.”

The dirty diesel settlement also includes a $13.5 million payment to the California Attorney General’s Office for violations of the Unfair Competition Law, other statutes, and costs. An extended warranty negotiated as part of the government settlement will cost Fiat Chrysler approximately $105 million. It also requires Fiat Chrysler to establish a recall program offering consumers an approved emission modification with an extended warranty to bring the vehicles into emissions compliance.

Fiat Chrysler estimates that the cost of research and development for the approved emissions modification, installing the approved emissions modification, and implementing the federal mitigation program will be between $60 million and $80 million. Additionally, a related class action settlement filed yesterday provides approximately $300 million in consumer relief. (California’s complaint and proposed consent decrees)