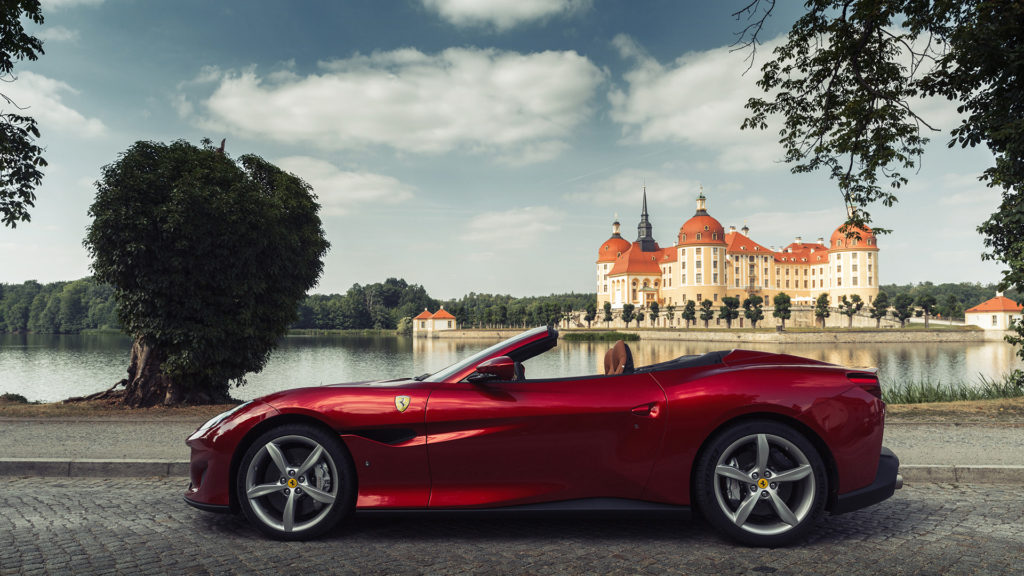 Unlike many automakers, Ferrari had a solid second quarter – at €0.84 or $0.98 per share, beating Wall Street analysts’ estimate of €0.80. This was 17% higher than its adjusted EPS of €0.72 in Q2 2017. The Italian Sports car and racing company reaffirmed its 2018 outlook as well. The second-quarter results on small volume sales shames much larger automakers such as FCA, Ford Motor and General Motors. (See AutoInformed.com on Sergio Marchionne Dead at 66, Ferrari 70th Anniversary – 125 S Drives Around Maranello)

When it posted Q2 earnings, Ferrari stock rose, but plummeted after the analyst call. It opened at $134.51, up 1.4% from its previous session’s closing price. After the conference call, it fell -11% from the previous day’s closing price.

In 2017, Ferrari stock outperformed most if not all mainstream automakers (XLY) with its impressive 80.3% positive returns. It’s been a good run. AutoInformed.com see no reason it can’t continue.