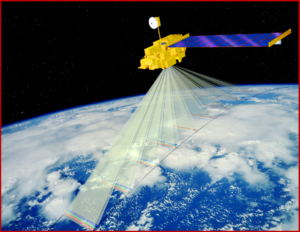 California, of course, has one of the leading greenhouse gas reduction programs to achieve carbon neutrality by 2045. It also has a long, distinguished history of using innovative ways to reduce emissions while supporting a thriving economy.

CARB says it will work with its partners to use satellite data to ensure that expected emissions reductions are happening, enforce existing regulations, and to identify cheaper and faster ways to achieve further reductions. 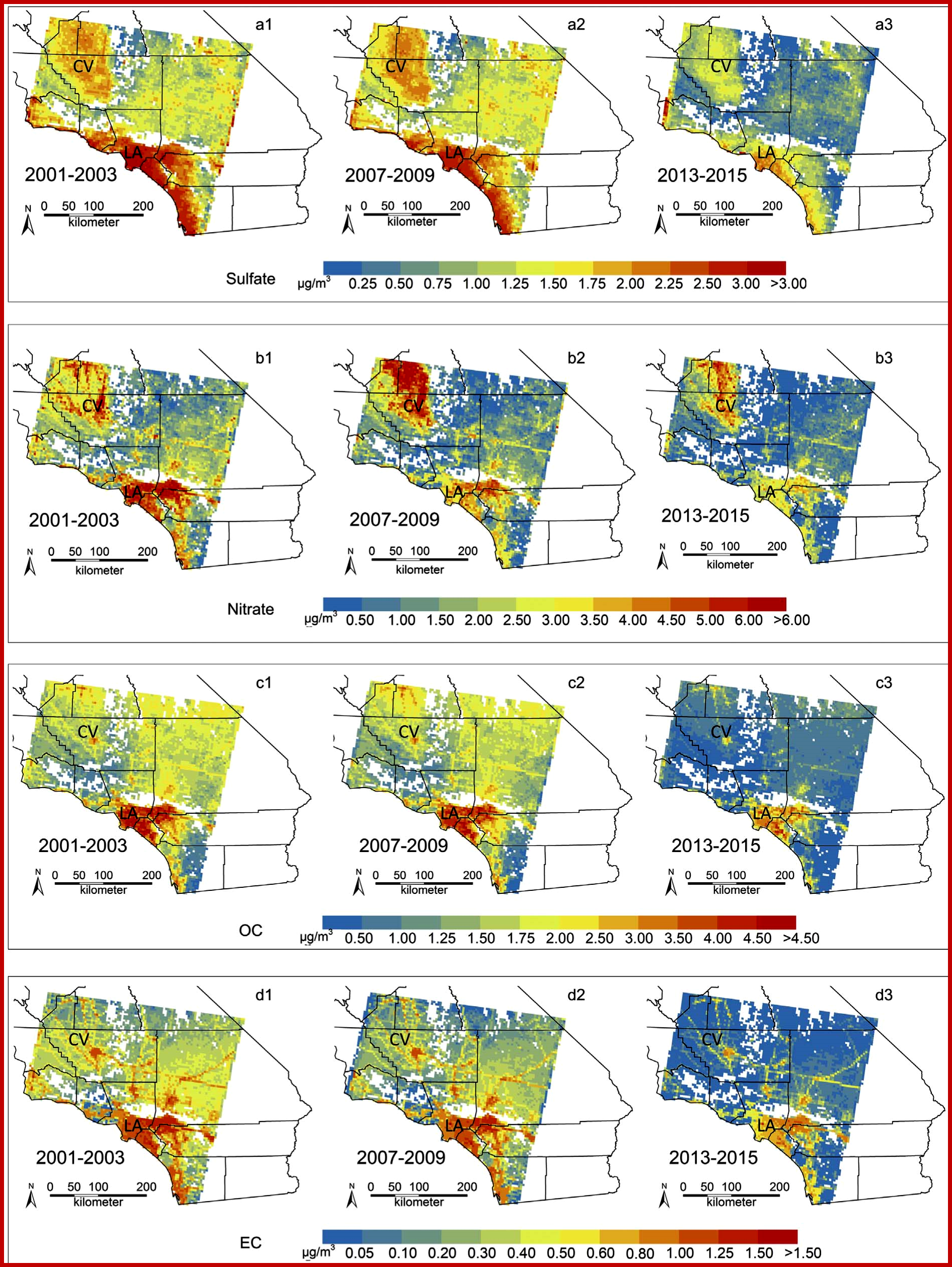 “California is a force for change when it comes to adopting new technologies,” said Governor Gavin Newsom. “Working with Planet and Bloomberg Philanthropies, we will continue advancing the cause of climate leadership by leveraging satellite data and analyses to enforce our bold climate policies.”

Satellites for Climate Action builds on the State of California and Planet partnership to support action on climate change announced at the 2018 Global Climate Action Summit. These efforts are supported and co-funded by High Tide Foundation (formerly Overlook International Foundation) and The Grantham Foundation for the Protection of the Environment for their work and collaboration in environmental protection.

“This cutting-edge technology gives us an important set of new tools to detect, monitor and cut greenhouse gas emissions,” said California Air Resources Board Chair Mary D. Nichols. “This initiative is exactly the type of collaboration we need to tackle climate change.” CARB is the state’s lead agency for climate change and air pollution.

“Mike Bloomberg brings new energy and insights to this already powerful partnership to use data to drive action on climate change,” said Kate Gordon, Director of the Governor’s Office of Planning and Research (OPR), and Governor Newsom’s Senior Advisor on Climate Change.

California formally entered the war on climate change in 2006, when the landmark Global Warming Solutions Act (Assembly Bill 32) set the goal of reducing greenhouse gas emissions to 1990 levels by 2020. California is on track to exceed that target, while the state’s economic growth has continued to outpace the rest of the country. The 2017 Climate Change Scoping Plan set the state on an ambitious course to reduce climate-changing gases an additional 40 percent below 1990 levels by 2030 under Senate Bill 32. This will require California to double the rate at which it has been cutting climate-changing gases. The plan calls for more clean cars and trucks, increased renewable energy, slashing super-pollutants, cleaner industry and electricity, cleaner fuels, smart community planning, and improved agriculture and forests.

Many of the state’s climate change-fighting projects are funded by California Climate Investments (CCI), a statewide initiative that puts billions of Cap-and-Trade dollars to work reducing greenhouse gas emissions, strengthening the economy and improving public health and the environment—particularly in disadvantaged communities. CCI projects include affordable housing, renewable energy, public transportation, zero-emission vehicles, environmental restoration, more sustainable agriculture, recycling and much more. More than half of these investments are benefiting disadvantaged communities and low-income communities and households.

To reduce vehicle emissions from the nation’s most populous state, CARB also adopted a dynamic program to promote Zero-Emission Vehicles (ZEV) that has become a model for other nations and states. The ZEV program is part of CARB’s Advanced Clean Cars package of coordinated standards that controls smog-causing pollutants and greenhouse gas emissions of passenger vehicles in California.