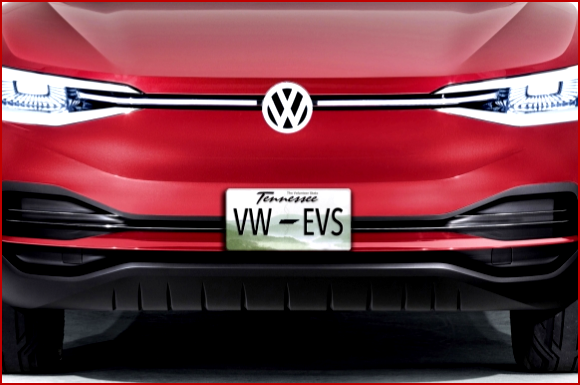 Volkswagen AG announced today that Chattanooga, Tenn. will be the company’s North American base for manufacturing electric vehicles. This comes as President Trump is targeting profitable European automakers – such as VW Group Members Audi and Porsche with punitive import tariffs.

The expansion of Volkswagen’s U.S. footprint will include an investment of $800 million into the Chattanooga facility and create 1,000 jobs at the plant, plus additional jobs at suppliers. EV production at the site will begin in 2022, two years after Germany starts building EVs. Chattanooga will be the first dedicated location in North America for production of a vehicle using Volkswagen’s modular electric toolkit chassis, or MEB.

Volkswagen is building the first dedicated EV production facility in Zwickau, Germany, starting MEB production by the end of 2019. Volkswagen will also add EV-production at facilities in Anting and Foshan, in China, in 2020, and in the German cities of Emden and Hanover by 2022.

“The US is one of the most important locations for us and producing electric cars in Chattanooga is a key part of our growth strategy in North America,” said Dr. Herbert Diess, CEO of Volkswagen AG. ” 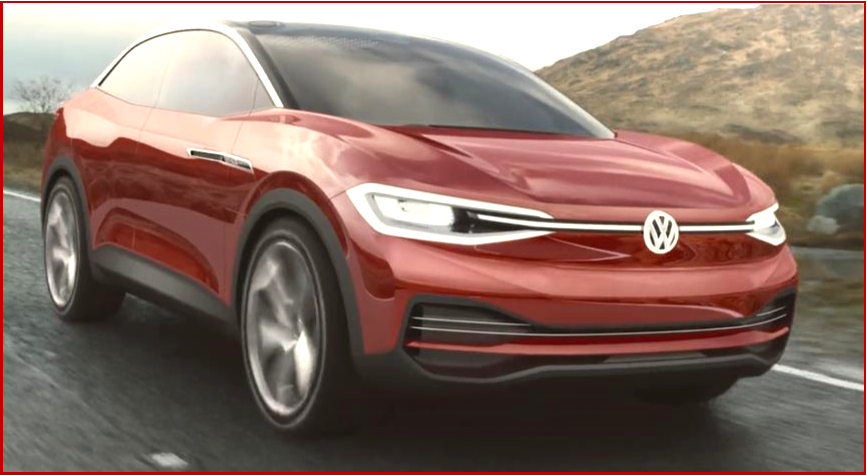 Volkswagen of America will offer the first EV based on the MEB platform to customers in 2020. This imported vehicle will be a series-production version of the ID. CROZZ concept, first shown at the North American International Auto Show last year. This vehicle will have the interior space of a midsize SUV in the footprint of a compact SUV. Volkswagen of America will also offer a multi-purpose EV based off the ID. BUZZ concept.

Volkswagen currently builds the mid-size Atlas SUV and the Passat sedan at the Chattanooga factory, which opened in 2011. A five-seat version of the Atlas, the Atlas Cross Sport, will begin production in Chattanooga later this year.

“We could not be prouder to build the future of mobility here in the U.S.,” said Scott Keogh, CEO and president of Volkswagen Group of America. “We’re known as ‘the people’s car’ for a reason, and our EVs will build on that tradition.”

Globally, Volkswagen Group plans to commit almost $50 billion (44 billion euros) through 2023 toward the development and production of electric vehicles and digital services. The Volkswagen brand alone has fore-cast selling 150,000 EVs by 2020 worldwide, increasing that number to 1 million by 2025.