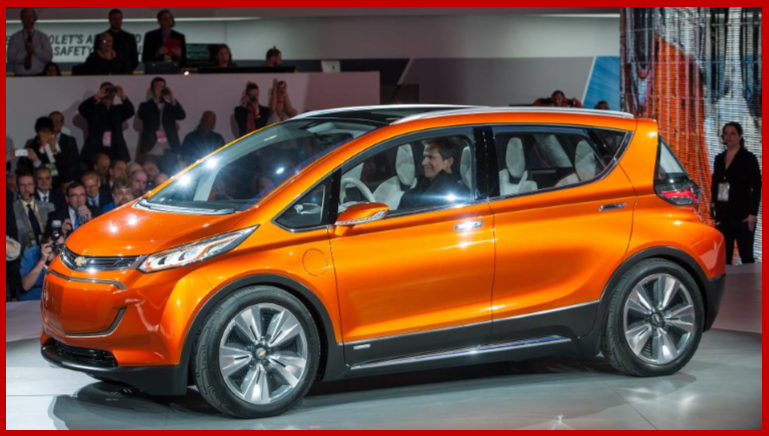 In the latest setback for U.S. workers – blue and white collar – GM said today that LG Electronics has invested more than $250 million in an engineering and manufacturing facility in Incheon, Korea to support component development and manufacturing for major Bolt EV components and subsystems. How this affects UAW contract negotiations is likely negligible because what is being eliminated here is white collar jobs.

GM’s outsourcing to LG began in 2007 with LG Electronics supplying the vehicle communications module for GM’s telematics system OnStar . Another LG-owned company, LG Chem, and GM have a long-standing relationship since the company was chosen as the sole supplier of battery cells for the first-generation Chevrolet Volt, which launched in 2010.

GM said that after delivering more than 23 million cells with less than two problems per million cells produced for the first-generation Chevrolet Volt, GM asked that the Korean companies work on supplying components for the Bolt EV. This is the first time that GM integrated a full EV component supplier so early in its vehicle development cadence.

LG supplied major new components and systems for the Chevrolet Bolt EV, including:

Ken Zino is an auto industry veteran with global experience in print, broadcast and electronic media. He has auto testing, marketing, public relations and communications expertise garnered while working in Asia, Europe and the U.S.
View all posts by Ken Zino →
This entry was posted in electric vehicles, manufacturing and tagged autoinformed, autoinformed.com, Ken Zino, lg, mark reuss, outsourcing. Bookmark the permalink.