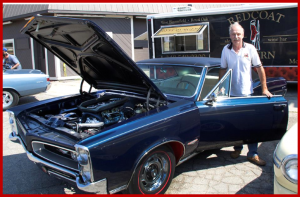 The latest victim of the spreading Covid-19 plague in the US is the Woodward Dream Cruise, which was cancelled yesterday after a Zoom meeting of the town officials of the nine cities that are invaded each year along the Woodward Avenue route. Previously the organizers in April and May were in denial of the gravity of the Covid threat not unlike the hapless Trump Administration. (Dream Cruise Delights – Power to The People)

The real public health question remains what will the estimated crowd of 1-2 million enthusiasts of the car culture do during the week ending with the main event on August 15 this year?  Woodward Avenue – a state highway – cannot be shut down, barring emergency action from Governor Gretchen Whitmer, whose office did not respond to AutoInformed.

During the past week, every region in Michigan has seen an uptick in new cases, and daily case counts now exceed 20 cases per million in the Grand Rapids, Lansing and Kalamazoo regions. Nearly 25% of diagnoses in June were of people ages 20 to 29, up from roughly 16% in May. That shift aligns with national trends, and the evidence suggests that young people may be driving a new phase of the pandemic. 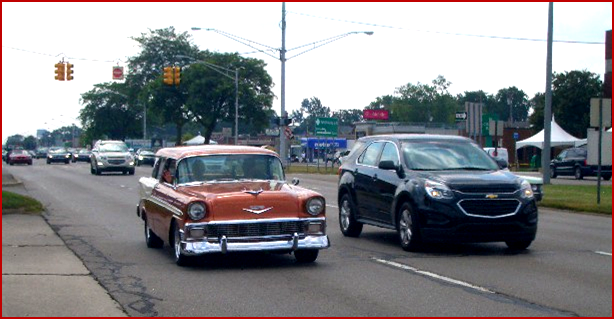 Southeastern Michigan is in Phase 4 of Whitmer’s Safe Start Plan. This means social gatherings are limited to small groups with social distancing, and outdoor crowds are limited to no more than 100 people. This the fifth step of the six-phase plan that permits all outdoor recreation. AutoInformed opines that this is unlikely anytime soon given Michigan’s growing number of cases and deaths.

“In April, the board already decided to cancel the community events – the car shows, the live entertainment, what I call the bells and whistles – to reduce the number of people who would come out,” said Michael Lary, the president of the Woodward Dream Cruise. “Ultimately, the decision was made today based on our respect for the political will of the communities.”