Death of the Diesel: Daimler Guilty of Selling Dirty Diesels in Germany – Pays $957,000,000 Fine Rather than Litigate 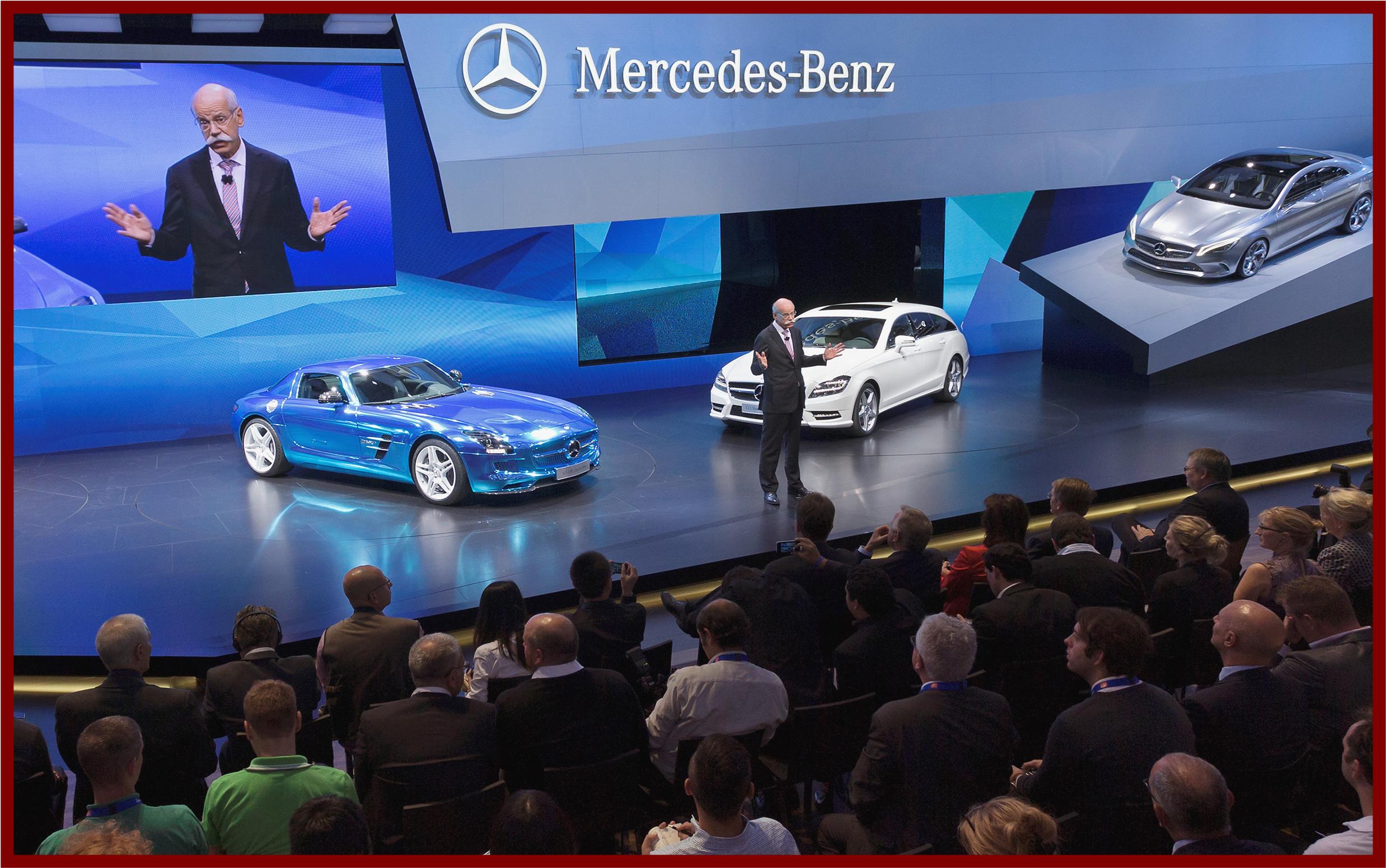 “We are not yet at the level that we aim to reach in the medium to long term,” said Dieter Zetsche, now retired, but a decade ago Chairman of the Daimler Board and Head of Mercedes-Benz Cars as the diesel engine fraud was well underway. It ain’t over…

The multi-billion-euro German Dieselgate scandal continues to pollute the images and empty the coffers of  German automakers today as Daimler said it would pay a fine of  870 million euros for selling Mercedes-Benz diesel cars that polluted more than allowed since 2008. The Stuttgart public prosecutor issued a fine notice against Daimler AG pursuant to Sections 30 para. 1, 130 para. 1 of the Administrative Offenses Act based on a negligent violation of supervisory duties in the area of vehicle certification in connection with deviations from regulatory requirements in  Mercedes-Benz diesel vehicles.

The negligent violation of supervisory duties occurred on the department head level. It appears that the Daimler has refrained from taking a legal action challenging the fine notice because senior executives are not implicated. The public prosecutor’s administrative offense proceeding against Daimler AG is thereby concluded. This is not so at Volkswagen Group where senior executives were indicted today.

The amount of the sanctioning part of the fine  is EUR 4 million euros for the negligent violation of supervisory duties as assumed by the public prosecutor. The plea deal is below the statutory maximum amount. The amount of the disgorgement part is determined by the profitability of the Daimler and amounts to 866 million euros. In 2018, the Group had a workforce of around 298,700 and sold 3.4 million vehicles. Group revenues amounted to €167.4 billion and Group EBIT to €11.1 billion.

For Q3  2019 the fine does not result in a relevant additional negative effect on earnings. Therefore, Daimler maintains its earnings forecast as published for the moment. The SEC, among other regulatory bodies in the U.S. have yet to be heard from.