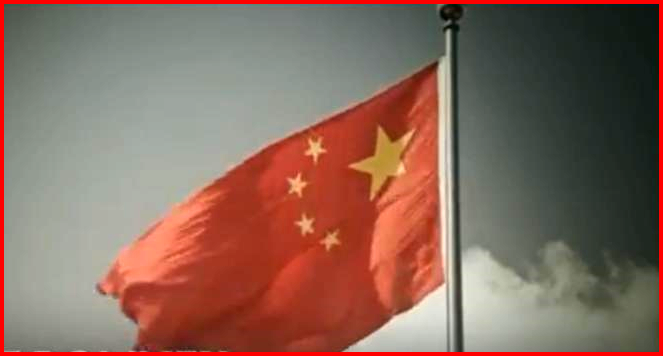 In total, the additions include four entities with locations in both China and Hong Kong, and a further two Chinese, one Pakistani, and five Emirati persons.

Today, the Bureau of Industry and Security (BIS) of the U.S. Department of Commerce announced that it will add 12 foreign entities and individuals to the Bureau’s Entity List.

This list contains the names of foreign parties that are subject to specific license requirements for the export, reexport, and/or in-country transfer of controlled items, ensuring that sensitive technologies do not fall into the hands of those who would threaten U.S. national security or American citizens.

Organizations or persons who violate these rules – as defined under the Export Administration Regulations – are subject to criminal penalties and administrative sanctions. Diversions to China, Iran, and within Pakistan landed the 12 parties on the list

In total, the additions include four entities with locations in both China and Hong Kong, and a further two Chinese, one Pakistani, and five Emirati persons.

“This designation complements criminal actions BIS and the Department of Justice are taking to penalize the theft of controlled U.S. technology,” said Secretary of Commerce Wilbur Ross.

The four new entities located in both China and Hong Kong attempted to procure U.S.-origin commodities that would have supported Iran’s weapons of mass destruction (WMD) and military programs, in violation of U.S. export controls. Separately, four Emirati persons are included for obtaining U.S.-origin items for an existing entity list member without a license and for a denied party, Mahan Air, which is currently subject to a temporary denial order.

Two other Chinese entities participated in the prohibited export of controlled technology, which was then supplied to organizations affiliated with the People’s Liberation Army. Additionally, one Pakistani company is included on the update for procuring controlled technology on behalf of that country’s unsafeguarded nuclear activities. Another person in the UAE refused to support a BIS end-use check, which is cause for admission to the Entity List.

Ken Zino is an auto industry veteran with global experience in print, broadcast and electronic media. He has auto testing, marketing, public relations and communications expertise garnered while working in Asia, Europe and the U.S.
View all posts by Ken Zino →
This entry was posted in economy, people and tagged auto industry commentary, autoinformed.com, automotive blog, Bureau of Industry and Security, Commerce Department, Ken Zino. Bookmark the permalink.