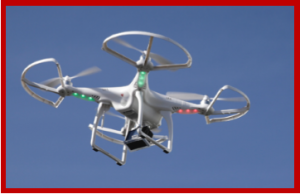 This allows Wing Aviation to begin commercial package delivery in Blacksburg, VA. Wing partnered with the Mid-Atlantic Aviation Partnership and Virginia Tech, as one of the participants in the Transportation Department’s Unmanned Aircraft Systems Integration Pilot Program.

“This is an important step forward for the safe testing and integration of drones into our economy. Safety continues to be our Number One priority as this technology continues to develop and realize its full potential,” claimed U.S. Secretary of Transportation Elaine L. Chao.

Wing established that its operations “met the FAA’s rigorous safety requirements to qualify for an air carrier certificate. This is based on extensive data and documentation, as well as thousands of safe flights conducted in Australia over the past several years,” according to the FAA.

Wing plans to reach out to the local community before it begins food delivery, to gather feedback to inform its future operations. 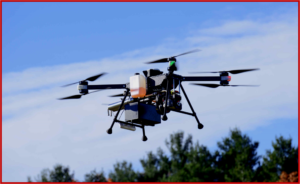 In Boeing news, experts from nine civil aviation authorities have confirmed they will participate in the Boeing 737 MAX Joint Authorities Technical Review (JATR) that the FAA established earlier this month. The JATR team will conduct a “comprehensive review of the certification of the aircraft’s automated flight control system.”

The JATR is chaired by former NTSB Chairman Chris Hart and comprised of a team of experts from the FAA, NASA and international aviation authorities. The team will evaluate aspects of the 737 MAX automated flight control system, including its design and pilots’ interaction with the system, to determine its compliance with all applicable regulations and to identify future enhancements that might be needed.

The team is scheduled to first meet on April 29 and its work is expected to take 90 days.