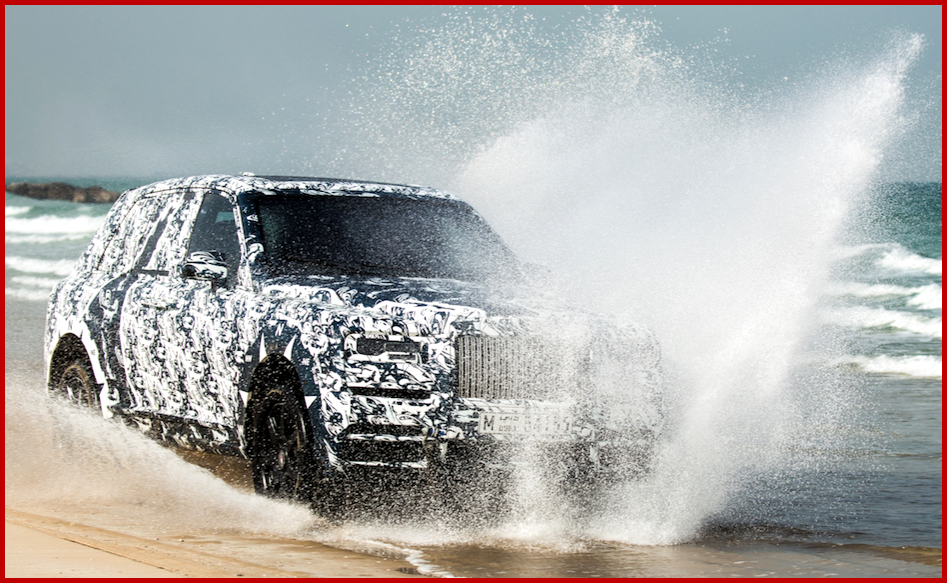 Rolls Royce Motor cars will technically be no more when it launches the Cullinan SUV. That right Rolls is joining the ecstasy of other automakers by joining the stampede to truck-like SUVs that customers are increasingly entranced with. 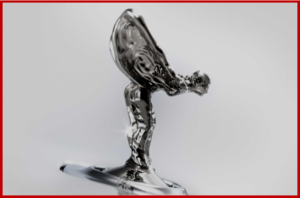 The Joy of Trucks.

Rolls-Royce Motor Cars recently announced its second highest ever annual sales result in the brand’s 113-year history, up 6% on its 2015 results. A total of 4,011 cars were delivered to customers in more than 50 countries.

In a blatantly commercial tie in, National Geographic gushes that “several years ago, Rolls-Royce announced it would create a mold-breaking SUV that would make luxury travel effortless, everywhere. Now, the much-anticipated new Rolls-Royce Cullinan faces only one Final Challenge.

“Not since the infamous 1913 Alpine Trial with the legendary Silver Ghost, has a car embarked on such an epic ordeal. The super-luxury Cullinan will take on a multitude of punishing terrains and altitudes—all in the public eye with Cory Richards of National Geographic. Cory and the Cullinan will journey the Highlands of Scotland, the gigantic dunes of the Arabian Desert, and the toughest landscapes the USA has to offer.