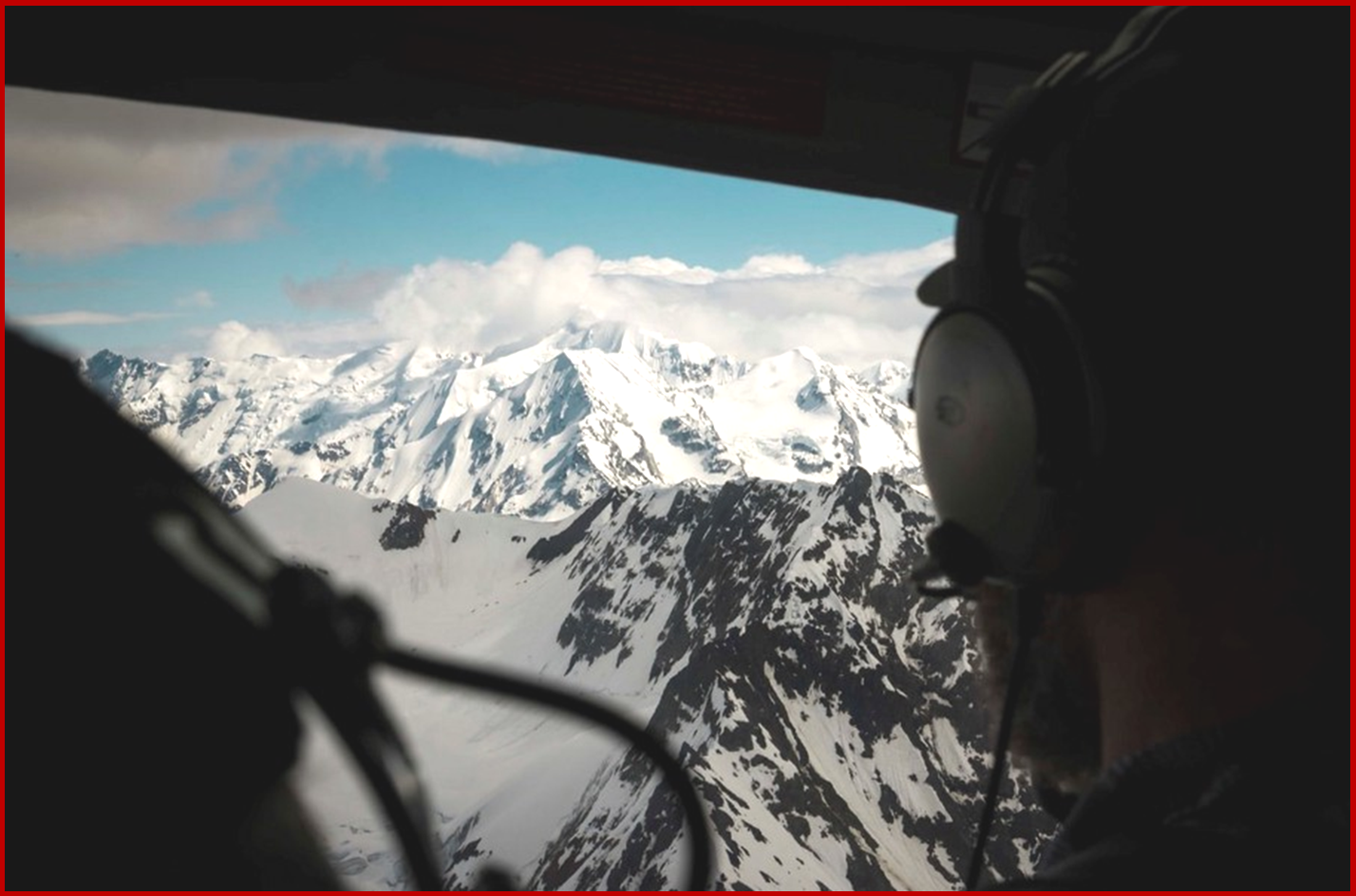 Weather cameras in Alaska have been successful for 20 years.

The Federal Aviation Administration is expanding weather-camera services to Hawaii to enhance aviation safety and pilot decision-making. The cameras, which already are installed in Alaska and Colorado, improve safety by providing pilots with near-real time video of weather conditions at their destinations and along their intended flight routes.

Hawaii will install 23 camera facilities throughout the islands. The FAA has completed engineering surveys and site selections on Kauai, Lanai, Maui and Molokai, and will begin surveys on Oahu and the Big Island in March 2021. Each facility can accommodate up to four cameras and the images can be viewed at https://weathercams.faa.gov.

“For private pilots in single-engine aircraft, helicopter pilots, and crews with major airlines, the benefit of weather camera programs is hard to miss. Before the program began, weather-related CFIT accidents in Alaska were, sadly, very common,” said Walter Combs, Manager of the FAA Weather Camera Program.

“It seems like almost everyone I know in the state knew someone who perished in an aviation accident. As a resident of Alaska for 35 years, I personally know eight, one of whom was a family member. Before the camera program’s initial start in 1999, there simply wasn’t enough weather information along flight routes to adequately support safe flight decisions,” Combs said.

The FAA established working groups of aircraft operators and FAA experts on each island to identify prime locations for camera installations and to ensure robust communication between pilots and the agency about the project’s progress. The FAA is basing site locations on flight routes and areas where weather conditions commonly affect and interrupt flight operations.

Weather cameras in Alaska have been successful for 20 years. Last year, the FAA helped the Colorado Department of Transportation implement a weather camera program to improve pilot awareness of weather conditions above the Rocky Mountains.

“The most harrowing of my experiences was as a passenger in the cockpit of a helicopter. It was getting late and the thought of spending the night on the floor of an unheated equipment shelter, or worse yet, inside the helicopter was as unappealing as it sounds. I remember looking toward Juneau as we tried to determine if we should try to go home. It looked rough. We knew we’d have to fly along the shoreline because the storm clouds were halfway down the mountain sides on each side of the waterway, but the ceiling was plenty high from our vantage point,” said Combs.

“Since this was before weather cameras, we had no way to see beyond our limited line of sight. We, like all other pilots in our situation, left the ground with full intentions to return if the weather reduced beyond safe passage. I will never forget the uneasy feeling in my stomach as we suddenly lost sight of the rocky shoreline below us. Nor will I forget the horror I experienced when the pilot began to repeatedly yell, “Look for the water! Look for the water!” Oh, you can bet I looked for that water. As the pilot pulled back and worked to reduce our altitude, my eyes bugged as I scanned the space below looking for water,” said Combs.

“The pilot and I saw it at the same time, less than 100 feet below us was the water’s surface. We maintained a 200-foot altitude; using the shoreline as our guide back to Juneau, the trip was low and slow – so long that fuel levels became our main concern. While we made it back safely, I still remember hoping beyond all hope that we would avoid disaster,” said Combs.