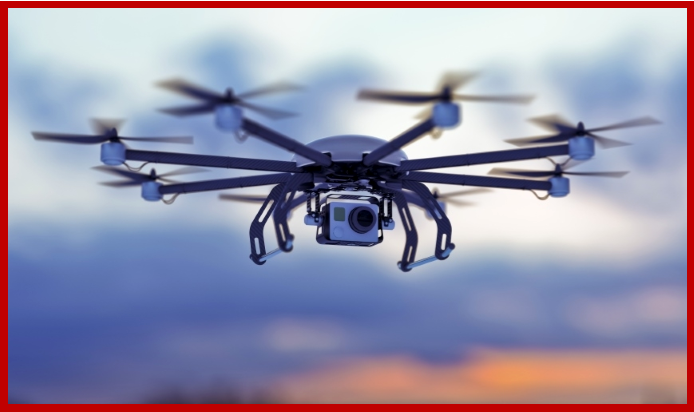 The drone new rule – formally known as Part 107 – is claimed to minimize risks to other aircraft, people and property. However, a real safety risk exists because a hobbyist can fly a drone in Class G (uncontrolled) airspace without air traffic control participation. Operation in any other airspace in theory needs air traffic approval, but that is still pending implementation late this year.

“The FAA’s role is to set a flexible framework of safety without impeding innovation,” claimed Administrator Huerta. “With these rules, we have created an environment in which emerging technology can be rapidly introduced while protecting the safety of the world’s busiest, most complex airspace.” (Ineffective FAA Sits by as Drones Take Over U.S. Airspace)

We will see and, frankly, disagree

With drones on sale at convenience stores, hobby shops and Amazon for less than $30 – ~$8 billion in sales estimated last year, forecast to triple during the 2020s –  there is no effective control of an amateur without a pilot’s licenses who is operating what could be a lethal drone.

It’s going to take a tragedy to change things, AutoInformed opines. During the Woodward Dream Cruise drones were clearly violating the proposed rules. Worse, there is no enforcement mechanism in place or proposed.

If you think working air traffic controllers, among the finest civil servants in the U.S., many of them aviation enthusiasts and hobbyists, are happy about amateurs operating drones, AutoInformed will take the wager.

Ken Zino is an auto industry veteran with global experience in print, broadcast and electronic media. He has auto testing, marketing, public relations and communications expertise garnered while working in Asia, Europe and the U.S.
View all posts by Ken Zino →
This entry was posted in AutoInformed Editorial and tagged autoinformed.com, drones, faa, Ken Zino. Bookmark the permalink.