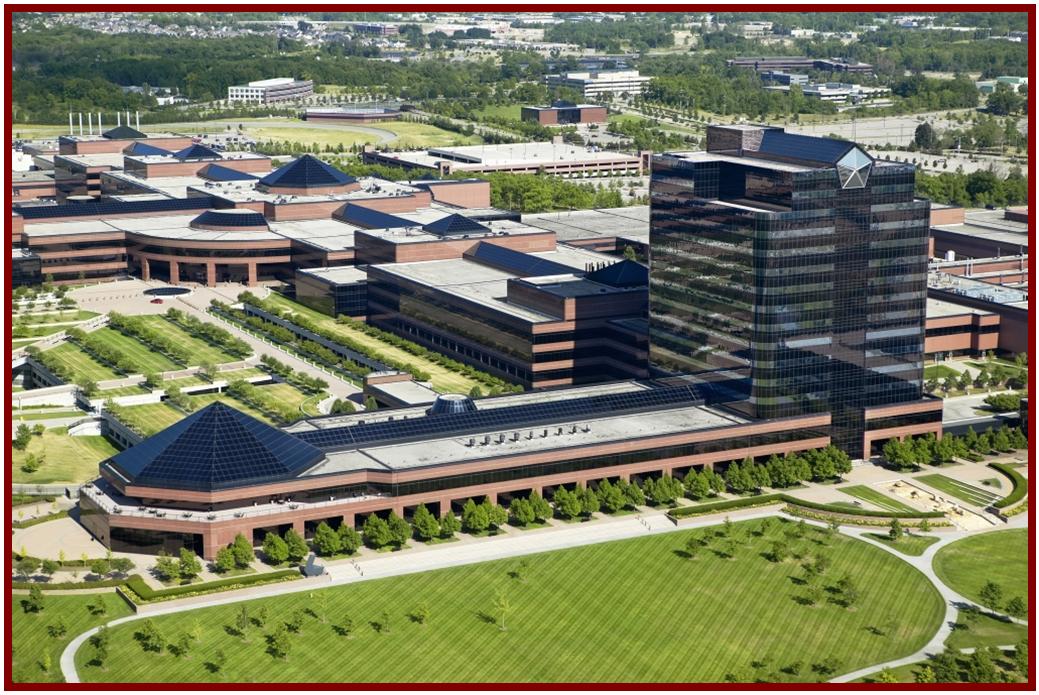 Strong sales were an important step to becoming a publicly traded stock again.

The Securities and Exchange Commission yesterday charged Michigan-based automaker FCA US LLC, and its parent company, Fiat Chrysler Automobiles N.V., for misleading investors about the number of new vehicles sold each month to customers in the United States.  FCA US and Fiat Chrysler Automobiles have agreed to pay $40 million to settle the charges. Translation: FCA bought its way out of all legal troubles with the SEC here for a mere $40 million.*

According to the SEC’s order, between 2012 and 2016, FCA US issued monthly press releases falsely reporting new vehicle sales and falsely touting a “streak” of uninterrupted monthly year-over-year sales growth. However, the growth streak ended in September 2013. (FCA is New Name for Fiat Chrysler Automobiles)

FCA US and Fiat Chrysler Automobiles included the false press releases in their SEC filings.  New vehicle sales and the growth streak were key performance indicators that illustrated the company’s competitive position and demand for its vehicles.

FCA US inflated new vehicle sales results by paying dealers to report fake vehicle sales and maintaining a database of actual but unreported sales, which employees often referred to as a “cookie jar.”  In months when the growth streak would have ended or when FCA US fell short of other targets, FCA US dipped into the “cookie jar” and reported old sales as if they had just occurred.

In a controversial and questionable deal in AutoInformed’s view, without admitting or denying the Commission’s findings, the two companies have agreed to cease and desist from committing or causing any future violations of these provisions and to pay a civil penalty of $40 million on a joint and several basis.

The SEC’s investigation was conducted by Gosia Spangenberg, Andrea Fox, Daniel Maher, and Nicholas Margida, under the supervision of Lisa Deitch, Peter Rosario, and Ms. Chion. Who made the decision to let FCA walk was not disclosed.

* (From the SEC finding: an explanation of the deal – Autocrat)

“To preserve the deterrent effect of the civil penalty, Respondents agree that in any Related Investor Action, they shall not argue that they are entitled to, nor shall they benefit by, offset or reduction of any award of compensatory damages by the amount of any part of Respondents’ payment of a civil penalty in this action (“Penalty Offset”). If the court in any Related Investor Action grants such a Penalty Offset, Respondents agree that they shall, within 30 days after entry of a final order granting the Penalty Offset, notify the Commission’s counsel in this action and pay the amount of the Penalty Offset to the Securities and Exchange Commission. Such a payment shall not be deemed an additional civil penalty and shall not be deemed to change the amount of the civil penalty imposed in these proceedings. For purposes of this paragraph, a ‘Related Investor Action’ means a private damages action brought against any Respondent by or on behalf of one or more investors based on substantially the same facts as alleged in the Order instituted by the Commission in these proceedings.”