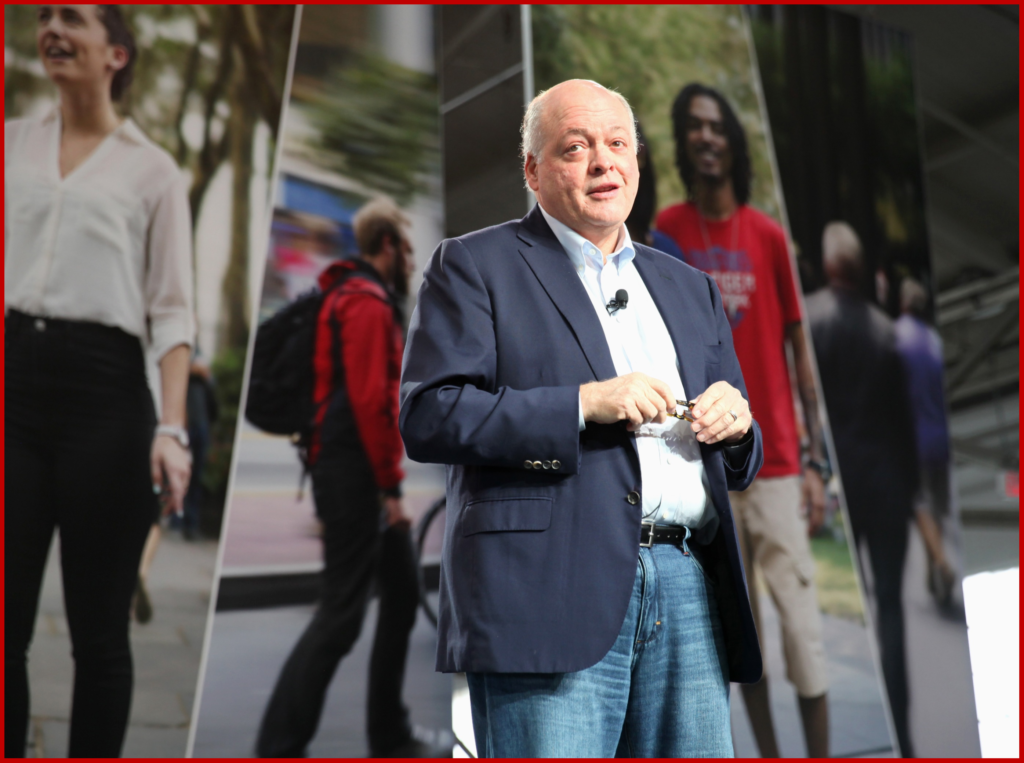 Where the pieces fall is unknown – whether Humpty Dumpty comes together again as a benign HAL transportation robot is anybody’s guess.

What do you do when your stock is languishing on Wall Street at ~$12 a share and you have grown during eight straight years of expanding U.S. vehicle sales, but are still short of achieving an 8% Automotive Operating Margin that is routinely obtained by offshore automakers? It gets worse when your costs have grown as fast as revenue. It’s even grimmer when capital spending has grown even faster, and the Family – you know the name on the building people – is restive and infighting.

It’s time for Ford to reorganize yet again. This time around it’s as radical a turnaround plan as ever seen in Dearborn with Ford essentially ceding the car market to other major auto makers and reallocating the $7 billion saved to bets – with wildly uncertain odds – in the connected car and autonomous car areas, as well as the newly emerging interactive road system.

Capital will be allocated to regions (say India and China?), products and services with “highest potential for growth and return.” The “product shift” calls for more trucks and SUVs, fewer passenger cars.”

This is the plan of newly minted CEO Jim Hackett as roughly sketched out to investors at the beginning of the month. During the next five years he wants FMC cost growth to drop in half, with $4 billion in engineering efficiencies, while material costs dropping $10 billion.

Is this the insane revenge of the bean counters or rather is the only way for Ford to survive the widely predicted disruption that is coming is to have Ford disrupt itself.

The immediate effect will be the cancellation of cars and car lines – Fiesta ST appears to be the first, unannounced – casualty. There will be a new North America Ranger in 2018 (and old program); all-new Bronco –2020 ( an old program); and three other vehicles including BEV SUV North America Ranger in 2018 (these appear add-ons to coming vehicles – electric badge engineering?).

Where the pieces fall remains to be seen – whether Humpty Dumpty can be put back together again as a benign HAL is anybody’s guess.