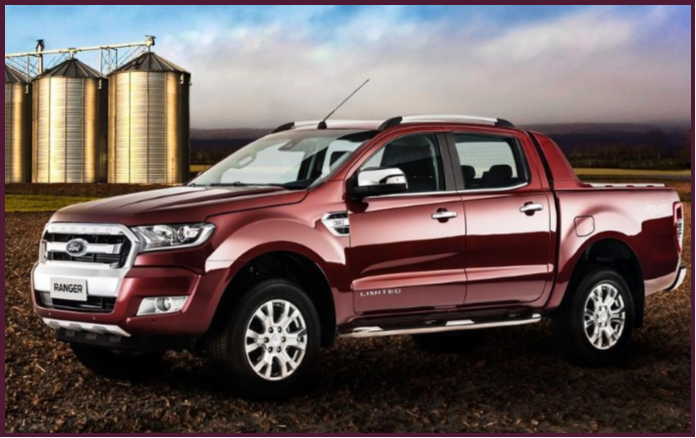 Ford once had two U.S. plants producing the Ranger – Edison, NJ and Twin Cities in MN – since it was one of the best selling vehicles in the U.S. Ford abandoned the compact pickup segment, giving the U.S. market to Toyota and Nissan at the cost of thousands upon thousands UAW and supplier jobs.

In the midst of a Presidential race where Donald Trump is threatening to put a 35% tax on auto imports – specifically singling out Ford Motor over lost U.S. jobs, the Dearborn-based automaker announced today that it is investing in a new plant and expanding another one in Mexico’s San Luis Potosi State to produce more small cars.

The $1.6 billion  investment will create 2,800 additional non U.S. jobs by 2020, according to Ford. Specific vehicles being produced at the new facility will be announced later, though it is rumored that Ford is bringing back the Ranger pickup in 2017.

Mexico is Ford’s fourth largest vehicle manufacturing site for global customers – behind the U.S., China and Germany. Vehicles produced in Mexico also are exported to the U.S., Canada, China, Argentina, Bolivia, Brazil, Colombia, Chile, Paraguay, Peru, Uruguay and South Korea, most of them under the job-destroying NAFTA agreement.

During the past five years, Ford has invested $2.7 billion in facilities and supplier tooling in Spain, $2.4 billion in Germany and – with the company’s partners – $4.8 billion in China. All of these investments are part of the company’s “plan to serve global markets,” which means U.S. jobs were sacrificed.

Ken Zino is an auto industry veteran with global experience in print, broadcast and electronic media. He has auto testing, marketing, public relations and communications expertise garnered while working in Asia, Europe and the U.S.
View all posts by Kenneth Zino →
This entry was posted in economy, labor issues and tagged autoinformed, autoinformed.com, Ken Zino, nafta. Bookmark the permalink.