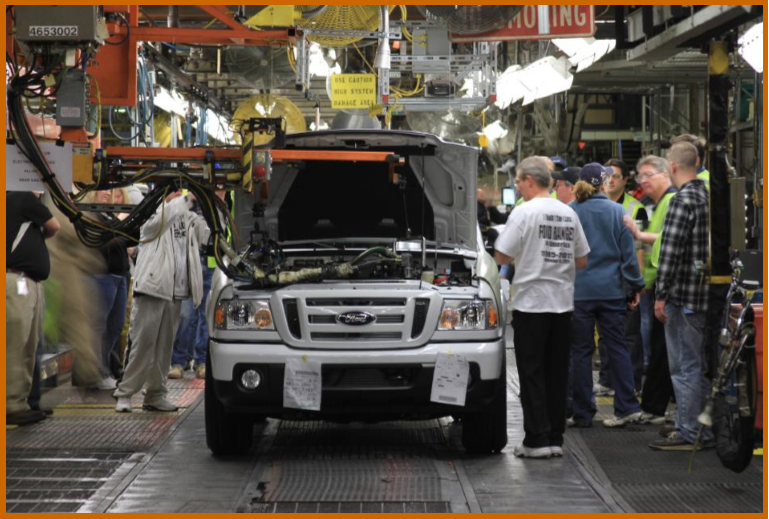 The last Ford Ranger pickup built in North America came off the line on 16 Dec. 2011 at Twin Cities in St. Paul, MN. More than 7 million Rangers were built since 1982.

Another two fatalities caused by driver airbag inflator ruptures from Takata inflators have been recorded. In these sad, and possibly preventable, deaths on 22 Dec, Ford was notified of a crash in West Virginia that happened on July 1, 2017 involving a 2006 Ford Ranger built in North America with a ruptured non-desiccated Takata driver-side inflator. Ford inspected the vehicle on Dec. 27, confirmed that the inflator ruptured resulting in a driver fatality and notified NHTSA. This is the second fatality reported to Ford due to a Takata inflator rupture. The prior fatality was reported in January 2016, which Ford apparently ignored.

The recall involves approximately 2,902 vehicles located in North America, with 2,712 located in the United States and federalized territories and 190 in Canada. The Ford reference number for this recall is 18S02.  Ford has a VIN look-up tool at Ford.com that customers can use to determine if their vehicle is one of those involved in this action. It can be found here.

Ken Zino is an auto industry veteran with global experience in print, broadcast and electronic media. He has auto testing, marketing, public relations and communications expertise garnered while working in Asia, Europe and the U.S.
View all posts by Ken Zino →
This entry was posted in auto news and tagged autoinformed.com, Ford Takata Airbag Inflator Recall, Ken Zino, nhtsa. Bookmark the permalink.