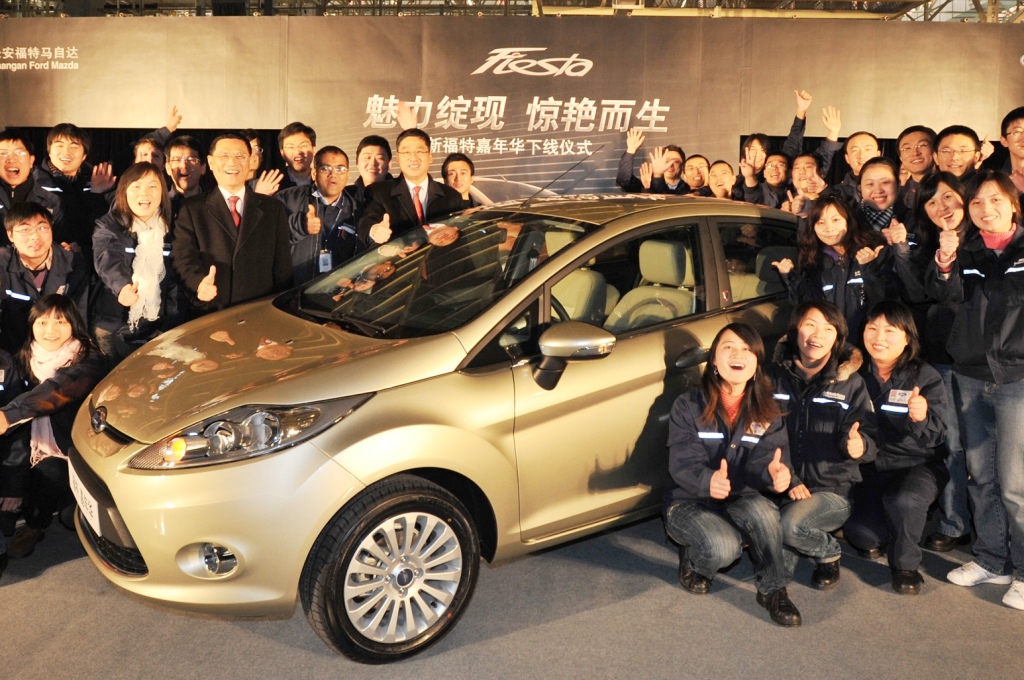 Under Chinese government industrial policy, access to the world’s largest auto market is only granted if automakers establish joint ventures with local companies.

Ford Motor said today it is reorganizing its Asia Pacific operations where it is losing money and announced the hiring of a new president and CEO for Ford China. Ford China is elevated to a stand-alone business unit reporting to Ford global headquarters. Critics say that this move is decades late in the World’s largest vehicle market.

The timing seems odd as Ford is entering a busy period of product renewal in China, including the current high-volume launches of the Ford Territory, Ford Focus and Ford Escort. It’s part of Ford China’s commitment to launch 50 new vehicles by 2025.

Ford said that Anning Chen, an experienced auto executive in China, is rejoining Ford to become president and CEO, Ford China, a newly created position. Peter Fleet, president Ford Asia Pacific, will help the transition of Chen into his new position as leader of the Ford operations in China. Fleet – who may or may not have a future at Ford -will also oversee the establishment of a new International Markets business unit, which will initially be comprised of Ford’s existing Asia Pacific businesses outside of China and other markets globally, which will be subject of a future announcement.

“Success in China is critical as we reposition our global business for long-term success,” said Ford President and CEO Jim Hackett, whose own future at Ford is the current subject of much media speculation in Detroit given the dismal stock price and operating losses.

Chen, a 25-year auto industry veteran, returns to Ford as president and CEO of Ford China, effective November 1. Chen brings to Ford experience in  establishing alliances and joint ventures; and developing competitive products for China. He will lead the company’s operations in Greater China, including all import and joint venture operations. Prior to this position, Chen served as CEO, Chery Automobile, Ltd. and Chairman of the Board of Directors, Chery Jaguar Land Rover, Automotive, China.

At the same time, in creating an International Markets business unit, Ford claims it will, reduce bureaucracy, have the right cost structure and improve operational fitness – easier done in a press release than in actual business performance.