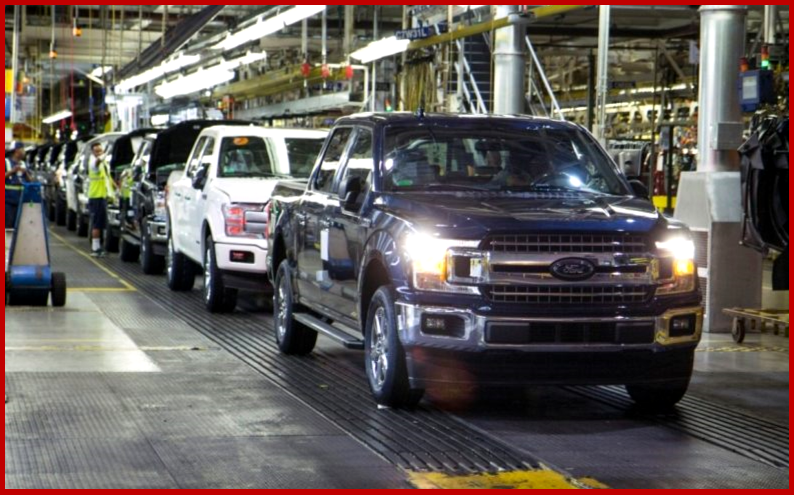 Ford Motor Company is issuing four safety recalls affecting 652,000 vehicles in North America. In a classic “bury the bad news” on the beginning of the U.S. Labor Day holiday, Ford in a release said affected vehicles have the possible lack of seat restraint in the event of a crash, loss of power-steering assist and leaking brake calipers.

Ford says it is not aware of any accidents or injuries associated with any of these potentially life-threatening defects.

Ford is issuing a safety recall for:

Vehicles may be missing the third pawl required for seatback strength. A seatback with an improperly assembled recliner mechanism “may have reduced strength and may not adequately restrain an occupant in a crash, increasing the risk of injury.” The Ford reference number for this recall is 19C07.

Detachment of the steering-gear motor from the gear housing would result in a loss of power-steering assist. The steering system would default to base manual steering mode, allowing the vehicle to be steered in a safe and controlled manner. The amount of assist supplied is inversely proportional to vehicle speed, with the highest levels of assist provided at lower vehicle speeds. Loss of power-steering assist would require higher steering effort, especially at lower speeds, which may result in an increased risk of a crash.

This action affects 90,646 vehicles in the United States and federal territories, and 8,134 in Canada.

Ford is recalling 2019 Ford Fiesta vehicles for brake calipers that could develop a leak after being exposed to incorrectly labeled assembly fluid in production. A leaking brake caliper could eventually result in reduced braking function or drag, which could lead to the overheating of the brake pads, increasing the risk of a crash.

This action affects 2,624 vehicles in the United States and federal territories. Only 50 of these vehicles have been delivered to customers; the remainder are in dealer inventory and the issue will be remedied prior to customer delivery.