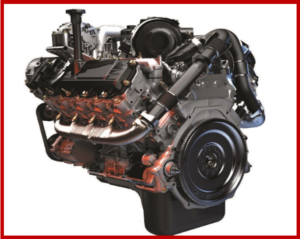 Courts in Ontario and Quebec approved a settlement in a class action lawsuit alleging Ford Super Duty Trucks with Navistar diesel engines were defective. During the warranty period (60,000 kilometers or 3 years and 100,000 km / 5 years), the plaintiffs say Ford would refuse to authorize necessary major engine repairs or engine replacements, instead only offering cheaper services, such as injector replacements) knowing that they would merely serve as a temporary measure until the warranty expired.

Ford has denied the wrongdoing asserted in these suits, including any claims that the engines are defective, or that Ford is liable to any member of the proposed class. Nonetheless, Ford has agreed, in a national settlement agreement that settles all litigation in Canada relating to these vehicles, to provide partial reimbursement for post-warranty repairs to engine components or reimbursement of certain deductibles paid. Ford fired Navistar as a supplier over the quality control issues.

On May 20, 2011, Consumer Law Group commenced a class action against Ford with allegations of quality, design, manufacturing and reliability defects in the model years 2003-2007 heavy Ford trucks and vans equipped with a Navistar 6.0-liter PowerStroke diesel engines.