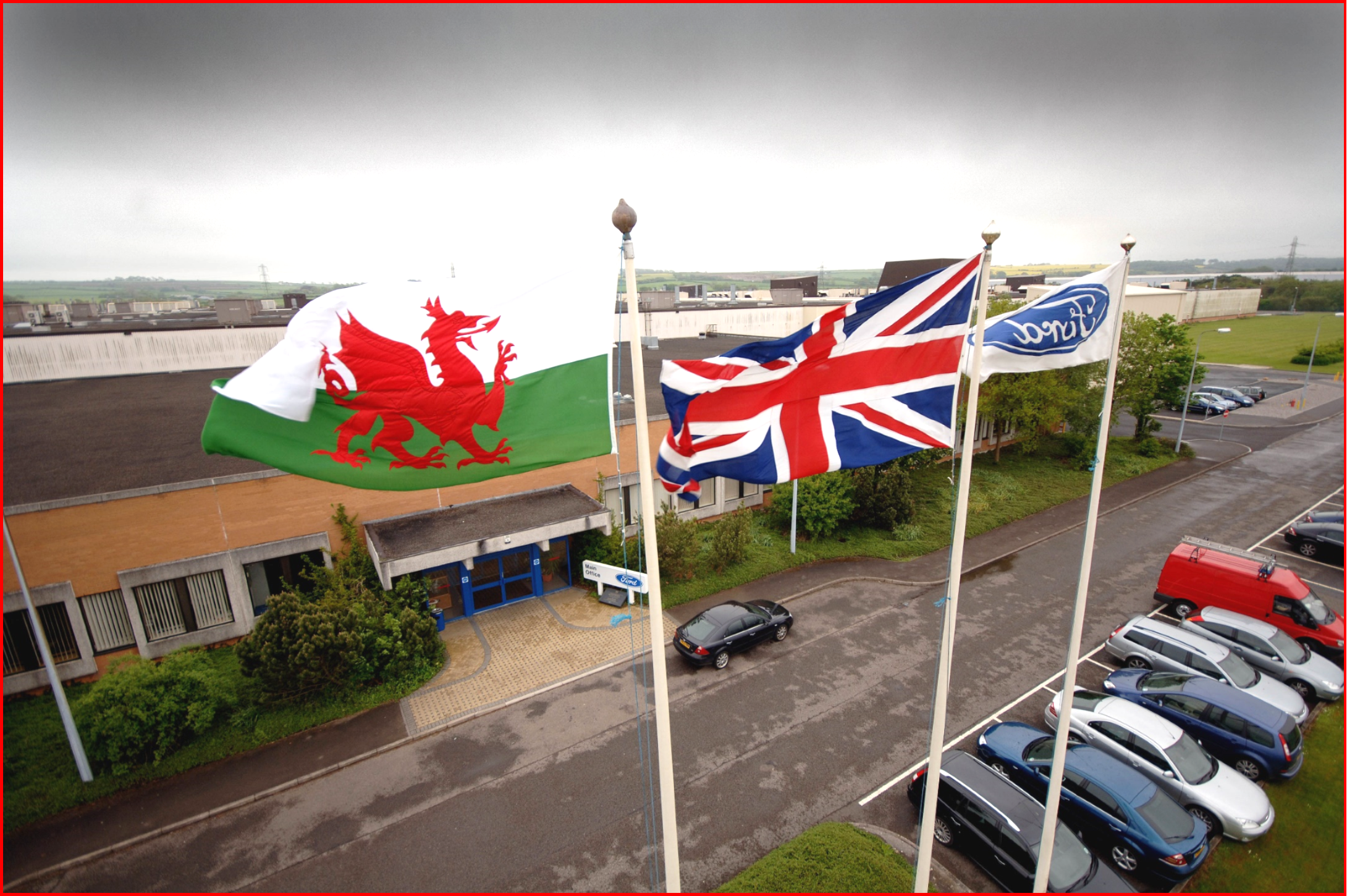 Ford wants the production of the new generation Ford 1.5-liter to end at Bridgend in February 2020, with manufacture of the engines supplied to Jaguar Land Rover ceasing in September 2020, when it is proposed that Bridgend will close.

Ford Europe has finally confirmed the start of a consultation with its unions concerning the closing of the Bridgend Engine Plant in South Wales. The proposed action is a necessary step, claims Ford, to support its global business redesign and is part of the company’s strategy to “create a more efficient and focused business in Europe.”

There is by Ford management choice significant underutilization of the plant, caused by the impending end of engine production for Jaguar Land Rover, the cessation of the previous generation Ford GTDi 1.5-liter engine, and reduced global demand for the new generation Ford GTDi and Pfi 1.5-liter engine. At expected volumes, the plant also faces a cost disadvantage compared with other Ford facilities building the same engine.

“We are committed to the U.K.; however, changing customer demand and cost disadvantages, plus an absence of additional engine models for Bridgend going forward make the plant economically unsustainable in the years ahead,” claimed Stuart Rowley, president, Ford of Europe.

Ford wants the production of the new generation Ford 1.5-liter to end at Bridgend in February 2020, with manufacture of the engines supplied to Jaguar Land Rover ceasing in September 2020, when it is proposed that Bridgend will close.

As part of its proposals, Ford also has provided details of a plan with a separation program for Bridgend employees. This includes helping employees with redeployment opportunities to other Ford sites in the U.K. and assisting with domestic relocation where possible or supporting them to find new employers or pursue new opportunities, such as creating their own businesses or training for new careers.

“As a major employer in the U.K. for more than a century, we know that closing Bridgend would be difficult for many of our employees,” Rowley said. “We recognize the effects it would have on their families and the communities where they live and, as a responsible employer, we are proposing a plan that would help to ease the impact.”

Ford currently expects to record pre-tax special item charges of about $650 million in relation to the proposed closure of Bridgend. Approximately $400 million of the charges would be paid in cash and are primarily attributable to separation and termination payments for employees. Non-cash charges of approximately $250 million include pension expense and accelerated depreciation and amortization. Most of the pre-tax special item charges would be recorded in 2019, with the cash outflows occurring in 2020, and are part of the $11 billion in EBIT charges with cash-related effects of $7 billion the company expects to take in the redesign of its global business.

Bridgend Engine Plant opened in 1977, and today employs around 1,700 employees, including nearly 400 who signed up to a voluntary separation program earlier this year and will leave between May and December 2019.

Ford continues to be the passenger and commercial vehicle sales leader in the U.K. for the moment. That might end after the proposed closure of Bridgend, though Ford will remain a major employer with significant operations in the country.

Ford’s Mobility Innovation Office in London is developing future mobility solutions for Europe, while the Dunton Technical Centre in Essex is home to Ford’s European market-leading commercial vehicle business, which is set to play an even more significant role in the future. Ford will continue to produce diesel engines at the Dagenham Engine Plant in east London, and transmissions at the Halewood Getrag Ford Transmissions joint venture on Merseyside.

Ken Zino is an auto industry veteran with global experience in print, broadcast and electronic media. He has auto testing, marketing, public relations and communications expertise garnered while working in Asia, Europe and the U.S.
View all posts by Ken Zino →
This entry was posted in labor issues, manufacturing and tagged auto industry commentary, autoinformed.com, automotive blog, Ford Firings and Plant Closures, Ford of Europe, Ken Zino. Bookmark the permalink.