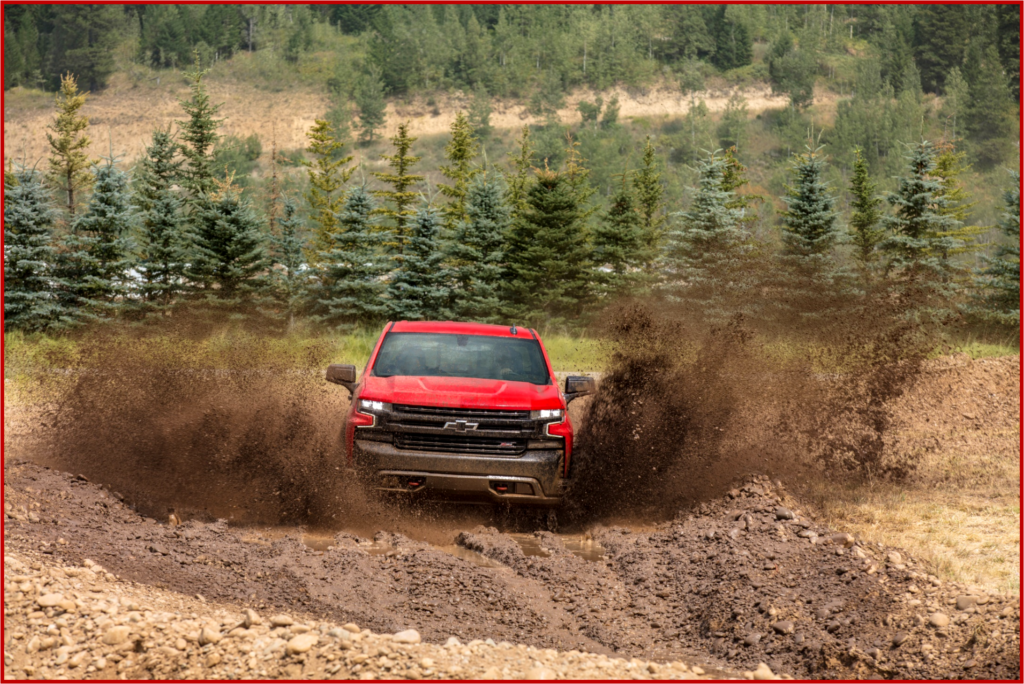 Call it the triumph of the CAFÉ nerds. One where government regulation not only works but provides clear benefits for car owners and the population at large. The all-new 2019 Chevrolet Silverado 1500 comes with a 2.7-liter four-cylinder turbocharged engine that has an EPA-estimated fuel economy of 20 mpg city/23 mpg highway in rear-wheel-drive models. Perhaps more significant is the Silverado diet, which the entire industry should be on. The base curb weight of the 2019 Chevrolet Silverado with the 2.7L Turbo is 380 pounds less than the current Silverado with the 4.3-liter V6, despite having more interior room and cargo space.

GM claims it started as a truck engine. the 2.7L Turbo integrates different technologies to help engine performance and efficiency, including:

The engine was subjected to months of non-stop testing to simulate a lifetime of maximum hot and cold cycles. This is in addition to more than 475,000 validation tests and 1 million miles of real-world testing.

The 2019 Chevrolet Silverado 1500 offers eight trims paired with six engine/transmission combinations, “so every customer can find the right truck to match their unique performance, efficiency, technology and value requirements.”

The sales and ultimate customer satisfaction ratings will let us know how well Chevrolet did in this ultra-competitive, mostly brand loyal class.