Fourth of July 2019 – Time to Rid Ourselves of Despots Again 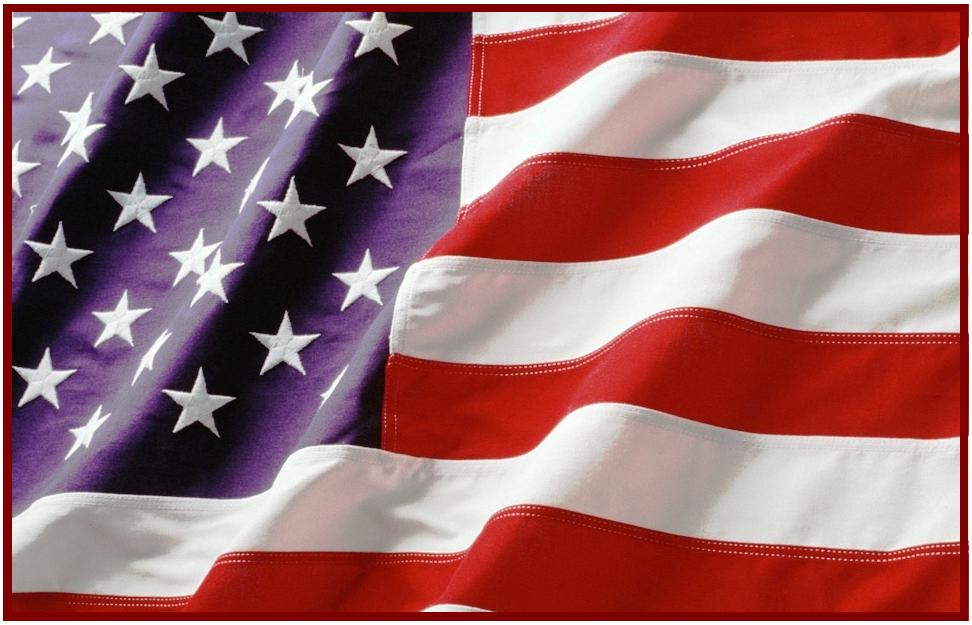 American ideals embodied in our laws say we will be free of despots and kings.

The Declaration of Independence was approved today on the Fourth of July 1776 by the Continental Congress. Benjamin Franklin, John Adams, Thomas Jefferson, Roger Sherman and Robert R. Livingston comprised the Committee of Five that drafted our enduring manuscript. Jefferson, rightly regarded as the clearest, most eloquent writer, created what remains one of our core documents. It simply states that all of us equals could work at Life, Liberty and the Pursuit of Happiness.

Remember 1776 when 13 colonies embarked on a distinguished experiment in self-governance as an independent, autonomous nation because the course of human events made it necessary to separate ourselves from our unjust rulers. That was the foundation of something immense and thus far enduring. The colonies had but 2.5 million people at that time reporting English and other ancestry. Small numbers in today’s world, but they were people with far bigger aspirations, following far bigger ideas.

We the People – were refugees or immigrants, lettered or illiterate who were fleeing or had escaped from religious and political persecution. Biggest of all was the idea that led to the Articles of Confederation, and the Constitution of the United States. These ideals embodied in our laws say we will work together to be free of despots and kings.

Most of us still aspire to uphold these ideals in our conduct. It’s the reason that the unthinkable happened – a standing British army, arguably the finest, best equipped the world had seen, was forced to surrender in the field for the first time in history to a mere group of ill-trained state militias and the rag-tag Continental Army. Unthinkable. But the ideas they were fighting for were bigger than the despots, Redcoats, Hessians and other mercenaries. We overcame oppression against the odds.

Today – once again we the people need to march relentlessly and battle for our independence from a despot president and his corrupt party that defies the rule of law, and knows no decency. It’s time for another shot heard around the world. They need to be removed – by impeachment, criminal prosecution for obstruction of justice, violation of the emoluments clause of the Constitution, the violation of civil rights or any other act – treason? – that betrays, indeed mock American ideals and American law.

Some – but not enough of us – are marching once again with the spirit of 1776. We need once again to rid ourselves of what has evolved into a ruling class of our own home-grown tyrants, bigots, racists and traitors who collude with other oppressive, anti-American governments. We have progressed from 2.5 million people to more than 330 million with a gross domestic product of more than $19 trillion – an unimaginable number of teabags for a protest not to clutter Boston Harbor, but the sullied Halls of Congress today.

Note well the resounding words of our Constitution’s preamble – WE THE PEOPLE. Therefore, WE now need to toss out of office or impeach the politicians who don’t understand, indeed mock, WE. These are ME convict-artists and sophists who are in it just for ME – qs they violate the Foreign Corrupt Practices Act or collude with the Russians for personal profit to name just a few of their outrageous actions that we know of.

These are traitors who are building concentration camps and killing innocent children. Versions of these traitors exist in both corrupt political parties but are ascendant and rampant in a Republican party that ridicules by actions the ideals of Abraham Lincoln, one of its founders. Moreover, we should be deporting them, or locking them up, not our latest wave of huddled masses yearning to breathe free.

Therefore, it is in this spirit that AutoInformed looks to celebrate future Independence Days after we finish another revolution. These too will be Independence Days that build on our past. But ones that embrace a movement toward an even more independent future, a stronger economy that embraces all, not just the ultra, non-tax-paying rich and celebrates yet unknown non-summer soldiers and stormy weather patriots. They are avatars of our founders with their same honor and principles.

Let us all note, let us all remember, let us all act in ways that show that we too hold life, liberty and the pursuit of happiness as self-evident. And are willing to fight for it like our fore-bearers.

Ken Zino is an auto industry veteran with global experience in print, broadcast and electronic media. He has auto testing, marketing, public relations and communications expertise garnered while working in Asia, Europe and the U.S.
View all posts by Ken Zino →
This entry was posted in AutoInformed Editorial, milestones, news analysis and tagged autoinformed.com, automotive blog, Fourth of July 2019, independence day, Ken Zino. Bookmark the permalink.