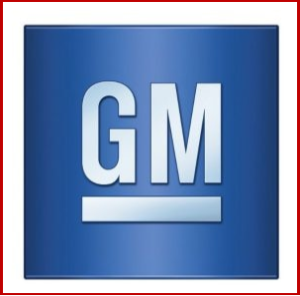 “GM is committed to maintaining a strong manufacturing presence in the U.S., as evidenced by our more than $22 billion investments in U.S. operations since 2009,” GM said today in response to public remarks and a phone call by U.S. President Donald Trump yesterday.

This was after its actions yesterday revealed the weakness – if not downright falsity – of President ‘trade war’ Trump’s claim to be creating jobs… “We appreciate the actions this administration has taken on behalf of industry to improve the overall competitiveness of U.S. manufacturing.” 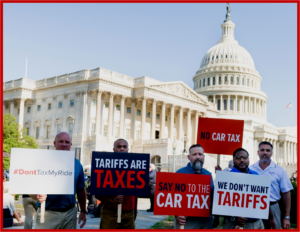 Trump was probably out playing golf after a several fatiguing days denying a sobering report – he said that he looked at part of it – put out by his own Administration on Black Friday eve about the catastrophic effects coming from climate change. It appears that once again Trump’s attempt at a coverup actually made things worse in the Russion roulette game his mis-administration is playing.

GM also claimed that, “Yesterday’s announcements support our ability to invest for future growth and position the company for long-term success and maintain and grow American jobs.

“Many of the U.S. workers impacted by these actions will have the opportunity to shift to other GM plants where we will need more employees to support growth in trucks, crossovers and SUVs. GM’s transformation also includes adding technical and engineering jobs to support the future of mobility, such as new jobs in electrification and autonomous vehicles.”

Well yes, but GM is also maximizing profits here as the demand for trucks, enabled by revised fuel economy regulations from the Obama era and cheap fuel and cheap money abound. It won’t last forever. And even so GM’s returns and stock price  – hovering at its post-bankruptcy range of ~$35 – are weak.