Posted on 3 January 2019 by Kenneth Zino 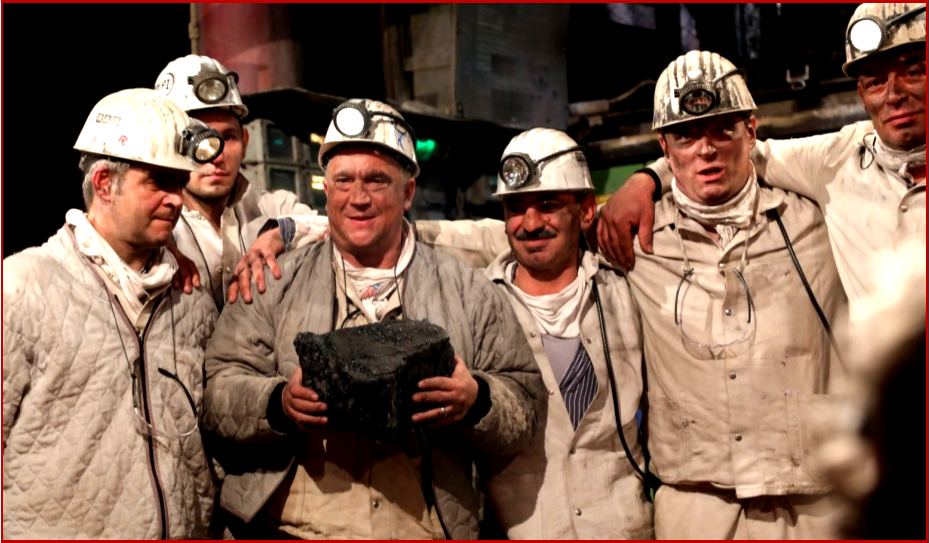 “Closing the mine in Bottrop means the end of an industrial era which has deeply influenced Germany, and especially the Ruhr area.”

Coal if not the King, a Crown Prince who played a vital role in the development of Germany’s powerful industry, including automobiles and trucks is no more. Mine workers together bid an emotional good-bye to hard coal extraction at the country’s last operational coal mine in Bottrop on 21 December. In the 1950s, German coal industry employed around 600,000 workers, a number which had declined to around 4,500 by 2017.

In 2007, the social partners in German coal industry reached a deal to phase out hard coal production by 2018. However, fossil fuels still account for an important part of the energy mix, and the lignite, or brown coal, produced in Germany still derives a part of it.

“Closing the mine in Bottrop means the end of an industrial era which has deeply influenced Germany, and especially the Ruhr area,” said Vassiliadis. “We say goodbye to an industry that has made Germany strong and rich – and not just economically, but also culturally and socially.”

Mineworkers in Germany, as in other parts of the world, have a long-standing tradition of solidarity and togetherness. “This country needs more buddy culture again!” said Michael Vassiliadis.

The IG BCE and its predecessor organizations have played an essential role in ensuring a Just Transition over the last 25 years, as the workforce in the mining industry has been greatly reduced.  The collective bargaining process has seen innovative agreements with new models in the adjustment process.

“This is an emotional moment for mine workers in Germany and around the world,” said Kemal Özkan, IndustriALL assistant general secretary. “The Just Transition model used in the German mining industry is a great example of how such a process can be handled by unions. We commend the work done by the social partners, particularly IG BCE, during this transformation.”