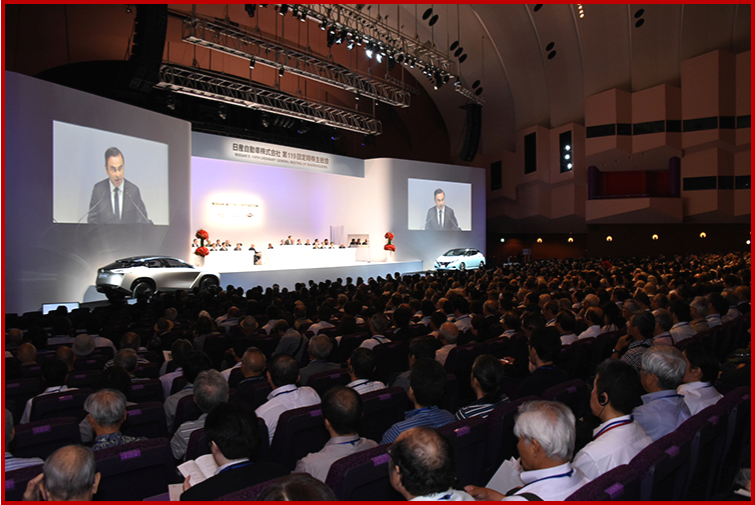 Today, Nissan Motor Company’s former Representative Director and Chairman Carlos Ghosn, former Representative Director Greg Kelly and Nissan Motor Corporation were indicted for violating the Japan Financial Instruments and Exchange Act, specifically for making false disclosures in annual securities reports. Ghosn was also re-arrested  because he allegedly did not report deferred compensation for the three years ending March 2018. Prosecutors have 24 days to indict or go to trial. Ghosn will be spending Christmas in an 80-square foot cell in Tokyo.

The latest twist from the financial fates prompted a terse “Nissan takes this situation extremely seriously. Making false disclosures in annual securities reports greatly harms the integrity of Nissan’s public disclosures in the securities markets, and the company expresses its deepest regret.”

Thus – as predicted – this case, besides from revealing the rift between Nissan and its European partner Renault that saved it from bankruptcy, has cast a cold beam of light on Japanese corporate governance – or is that non-governance? – practices.

As AutoInformed previously noted, “After reviewing an internal investigation, the circumstances under which it was established, and its contents remain secret in the murky and oft-criticized world of Japanese corporate management, the Nissan board voted unanimously:

Renault-Nissan-Mitsubishi is today the world’s largest automotive partnership, with combined sales of more than 10.6 million vehicles in calendar year 2017. Nissan’s share at 5.7 million is a little more than half of the total. The companies need each other.

Not surprisingly Nissan said, “it will continue its efforts to strengthen its governance and compliance, including making accurate disclosures of corporate information.”