Ghosn to be Gone at Next Nissan Shareholders Meeting 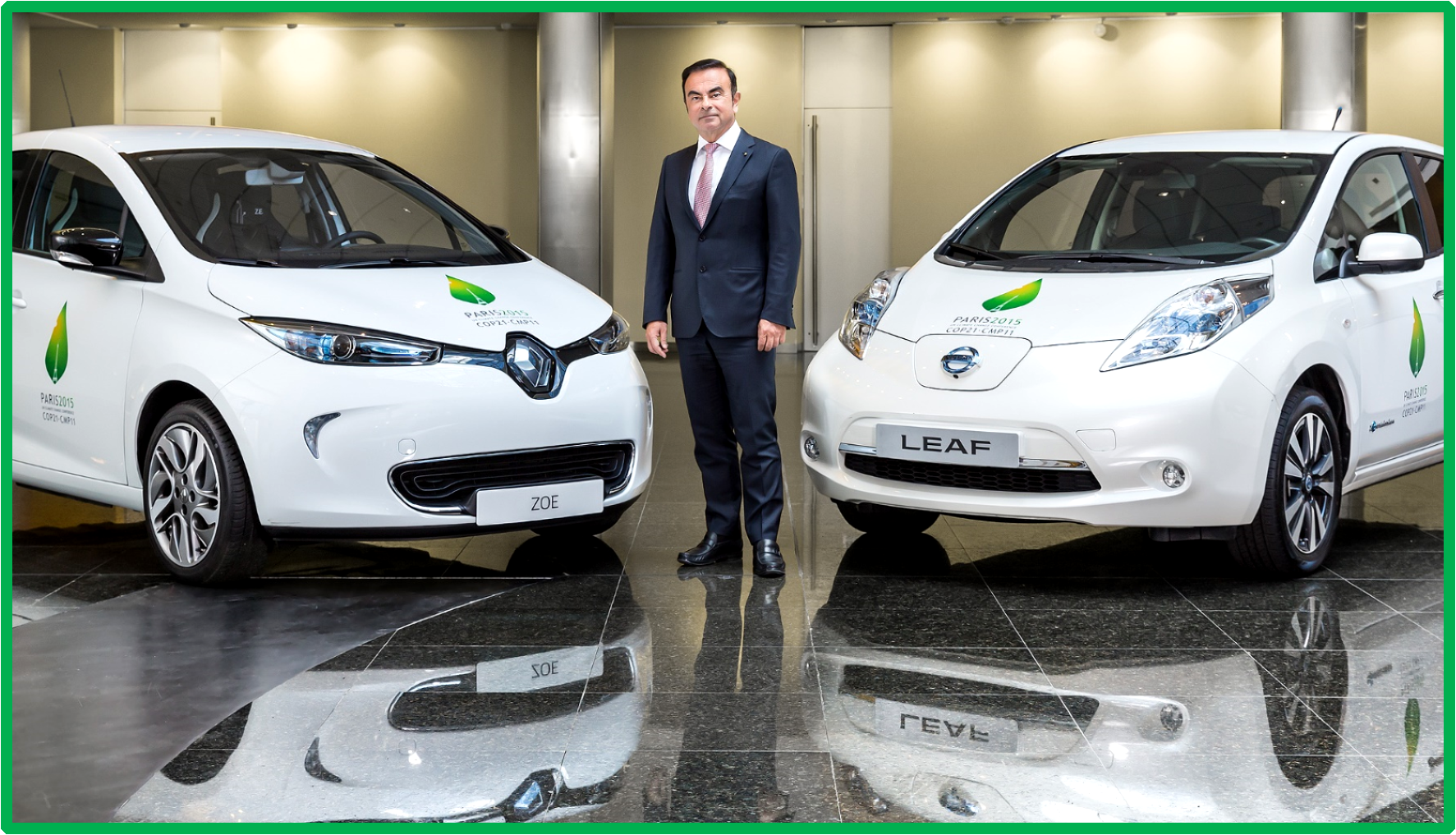 “It’s time to accelerate the shift to zero-emission mobility by working together with all parties concerned,” said then Alliance Chairman Carlos Ghosn in 2015.

The Nissan move follows a Renault’s Board of Directors meeting on January 24, 2019 at 10 a.m. under the chairmanship of Philippe Lagayette, Lead Independent Director with the resignation of Chairman and Chief Executive Officer Carlos Ghosn. The Board then changed Renault’s new governance structure separating the functions of Chairman of the Board and Chief Executive Officer.

The new Chairman of Renault’s Board of Directors – Jean-Dominique Senard -will be the main contact for Nissan and Mitsubishi, the Alliance partners,  for any discussion on the Alliance’s organization and evolution. The new Chief Executive Officer – Thierry Bolloré – will coordinate for the company the Alliance’s activities in the operational field under the authority of the Chairman.

Renault-Nissan-Mitsubishi is today the world’s largest automotive partnership, with combined sales of more than 10.6 million vehicles in calendar year 2017.

At Nissan, nominations of all Nissan directors are to be submitted for approval at the Annual General Meeting of Shareholders scheduled for June, after review of proposals from the Special Committee for Improving Governance.

Nissan is a global full-line vehicle manufacturer that sells more than 60 models under the Nissan, INFINITI and Datsun brands. In fiscal year 2017, the company sold 5.77 million vehicles globally, generating revenue of 11.9 trillion yen. On April 1, 2017, the company embarked on Nissan M.O.V.E. to 2022, a six-year plan targeting a 30% increase in annualized revenues to 16.5 trillion yen by the end of fiscal 2022, along with cumulative free cash flow of 2.5 trillion yen. As part of Nissan M.O.V.E. to 2022, the company plans to extend its leadership in electric vehicles, symbolized by the world’s best-selling all-electric vehicle in history, the Nissan LEAF. Nissan’s global headquarters in Yokohama, Japan, manages operations in six regions: Asia & Oceania; Africa, the Middle East & India; China; Europe; Latin America; and North America. Nissan has partnered with French manufacturer Renault since 1999 and acquired a 34% stake in Mitsubishi Motors in 2016. Renault-Nissan-Mitsubishi is today the world’s largest automotive partnership, with combined sales of more than 10.6 million vehicles in calendar year 2017.