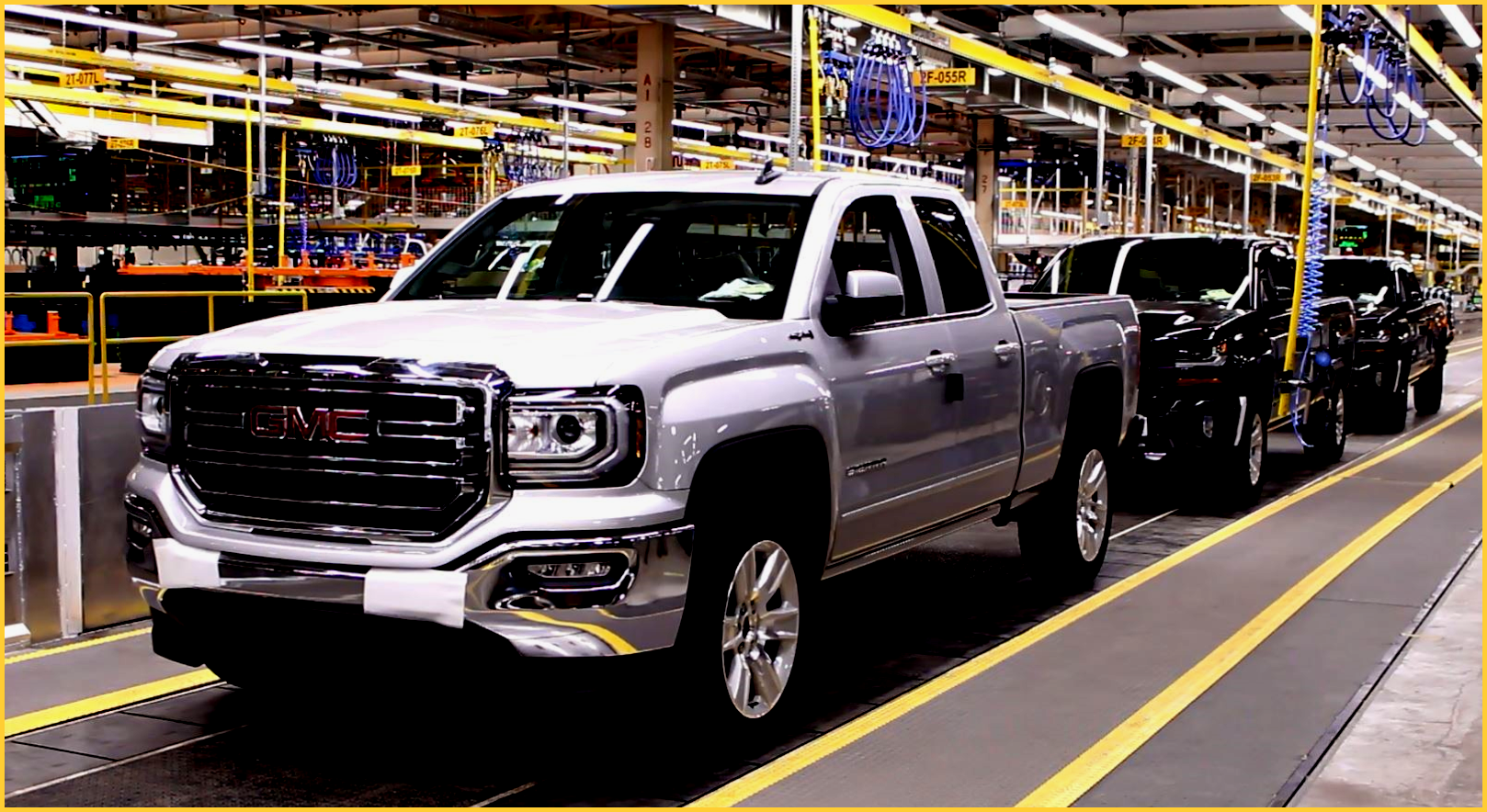 With Unifor actions against GM Canada just beginning,  Chevrolet, Buick, GMC and Cadillac dealers delivered 288,310 total sales for the full year of 2018 including 214,668 retail sales and 73,642 fleet sales. This made GM Canada the market leader for retail sales in Canada for 2018 with “excellent Crossover Performance for Encore, Terrain, Traverse and the all new XT4.”

However, during December – before the formal Unifor boycott against GM products was underway but after the GM cutbacks were decreed – sales tallied just 13,855 down from 19,801 during December 2017. That’s ~-30% drop-off.  (Unifor Boycott Threatens Damage for Ontario Workers GM Says, GM to Invest $22 Million in Spring Hill for Big V8 Engines)

“The past year saw significant market swings in customer purchases from sedans toward crossovers, SUVs and pickups – areas where GM has one of the strongest, newest product lineups in the industry, with several important new entries coming in 2019,” said GM Canada president and managing director Travis Hester.

That’s precisely the problem, ey? Canadian auto workers are not benefiting from and are being punished with layoffs and the closure of the award-wining Oshawa plant as GM sends middle-class jobs to Mexico where workers are paid $2 an hour.

GM Unifor members make North American transmissions in St. Catharines and stamp body panels in Ingersoll that go into Mexican made vehicles sold in Canada for the moment at the convenience of GM.

“GM is arrogant enough to think it can rob Canada of jobs without repercussions,” said Unifor National President Jerry Dias, who resisted the boycott at first. “GM is making a choice to increase manufacturing in Mexico while it abandons communities that have supported it for generations. Make no mistake Canadian and American consumers also have a choice,” he concluded.

The boycott call is specific to vehicles manufactured in Mexico so that GM feels in its pocketbook that its customers will not be party to the exploitation and betrayal of workers, according to Unifor.

Headquartered in Oshawa, Ontario, GM Canada employs more than 7,700 people across the country until the cutbacks kick in.