The new architecture also provides more rapid communications within the vehicle itself and to outside sources thanks to Ethernet connections of 100Mbs, 1Gpbs and 10Gbps.

General Motors President Mark Reuss today debuted the its all-new electronic platform for its next generation of vehicles, EVs, active safety, infotainment and connectivity features, as well as the evolution of the Super Cruise driver assistance hardware*.

The technology powers an electronic system, capable of managing up to 4.5 terabytes of data processing power per hour, a five-fold increase in capability over GM’s current electrical architecture. The electronic platform was developed at GM facilities across the globe by a team of electrical, hardware and software engineers. 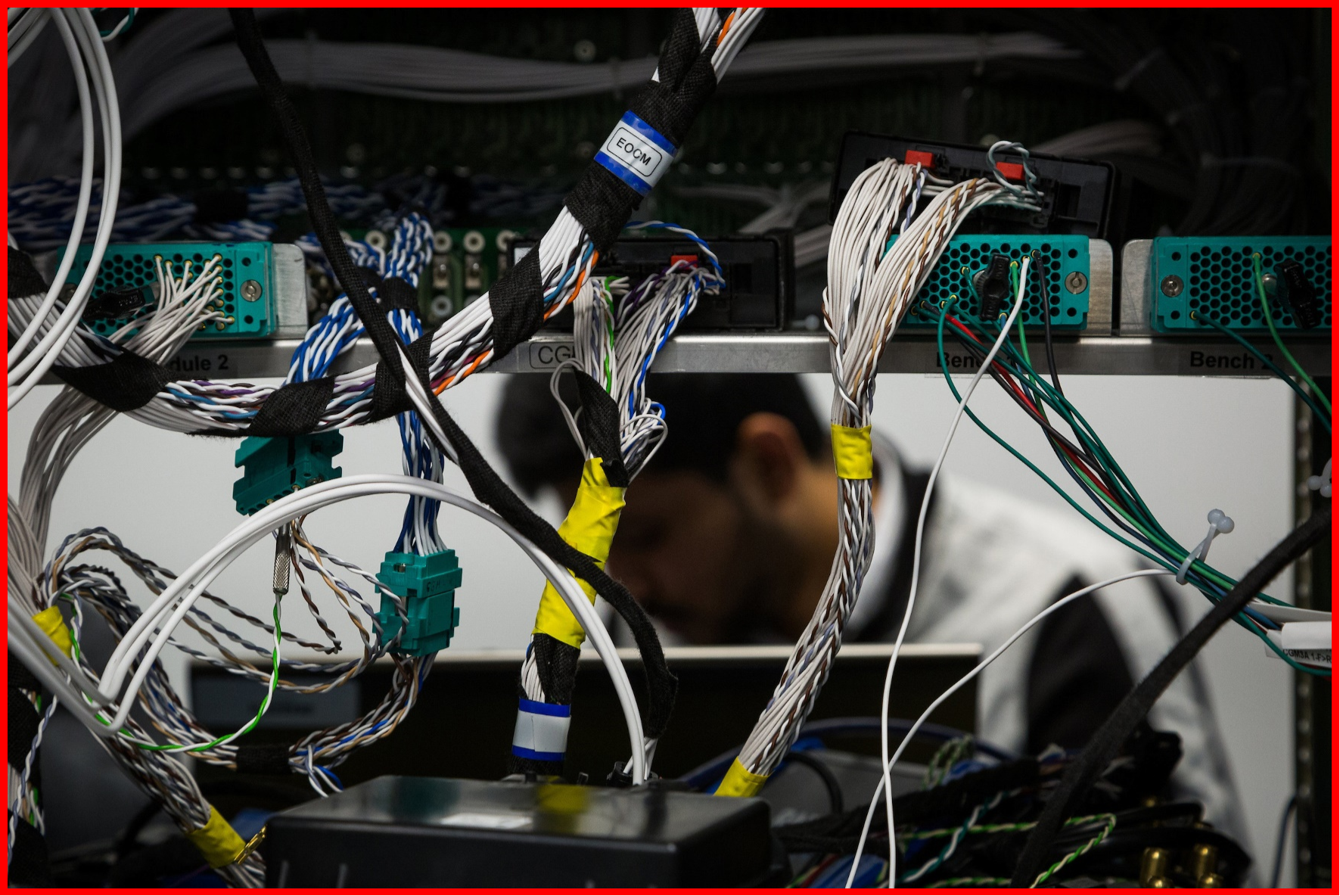 Cybersecurity is another key aspect of the new GM architecture. The system’s DNA includes additional protective features at the hardware and software levels it’s said.

These other advancements are central to GM’s vision – like all other major automakers –  for a world with zero crashes, zero emissions and zero congestion. As the automotive industry and vehicles change during the next five to 10 years, more electrical bandwidth and connectivity will be needed to ensure that features such as electric propulsion systems, Super Cruise driver assistance and advanced active safety systems can all run in harmony with each other.

Debuting on the recently unveiled 2020 Cadillac CT5 sedan, the electronic platform will go into production later this year and should be rolled out to most vehicles within GM’s global lineup by 2023. (*Cadillac CT5 Debuts at New York International Auto Show; Carlisle on Cadillac Investment Plan Promises)

With an expanded capacity for smartphone-like over-the-air software updates, the system it’s claimed enables the adoption of functionality upgrades throughout the lifespan of the vehicle. The new architecture also provides more rapid communications within the vehicle itself and to outside sources thanks to Ethernet connections of 100Mbs, 1Gpbs and 10Gbps.

“The critical role of software and its importance to our vehicles, both now and for years to come, cannot be overstated,” said GM President Mark Reuss.

Cybersecurity is another key aspect of the new architecture. The system’s DNA includes additional protective features at the hardware and software levels. GM was among the first automakers to create an integrated and dedicated global Product Cybersecurity organization, a team of experts within the company focused on protecting against the potential risk of unauthorized access to vehicles and customer data.

GM implemented years ago a security vulnerability disclosure program to engage more closely with the research community. It has matured to become a formal “bug bounty” program that continues to further strengthen GM’s cybersecurity efforts.

GM also chairs the Auto-ISAC (Automotive Information Sharing & Analysis Center), a community of private and public-sector partners that shares and analyzes intelligence about emerging cybersecurity risks for the automotive industry.