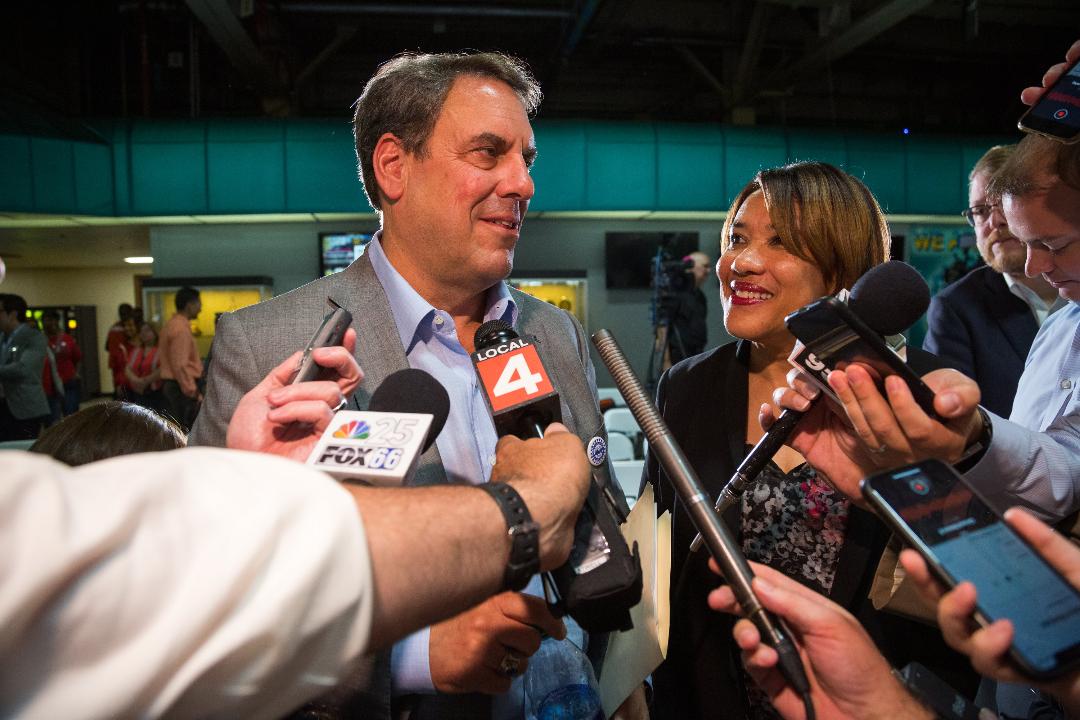 The party is on – until the next fuel crisis?

Trucks are among GM’s most profitable vehicles. Less expensive fuel prices, low interest rates, and a modest recovery in the U.S. economy have caused a resurgence in truck sales among the Detroit Three after they plummeted in 2008 as the Great Recession took hold.

GM has invested more than $1.6 billion in the Flint Assembly since 2013, increasing the truck plant’s production capacity of the all-new Chevrolet and GMC HD pickups by about 40,000 vehicles annually, including more crew cab models and diesels.

Additionally, 1,000 new jobs were created this year, bringing employment at the plant to more than 5,000. The new investment will enhance the plant’s conveyors and other tooling to increase production capacity. The work will be completed in the first half of 2020.

Combined sales of the all-new 2019 Chevrolet Silverado 1500 and GMC Sierra 1500 crew cab pickups, the highest volume model in the fiercely competitive full-size pickup segment, were up 20% in the first quarter of 2019 versus a year ago. GM is projecting another significant increase for Q2.

The Flint and Fort Wayne investments are the most recent GM has made to strengthen its growing truck, SUV and crossover business. Other investments include those previously announced in Dayton, Ohio; Parma, Ohio; Romulus, Michigan; Toledo, Ohio; Spring Hill, Tennessee; and Lansing, Michigan.

Since 2009, GM has invested more than $23 billion in its U.S. manufacturing base – claiming that’s more than one-quarter of every dollar spent by any automaker.