GM Strike Gets Nasty as it Cancels UAW Healthcare Plan 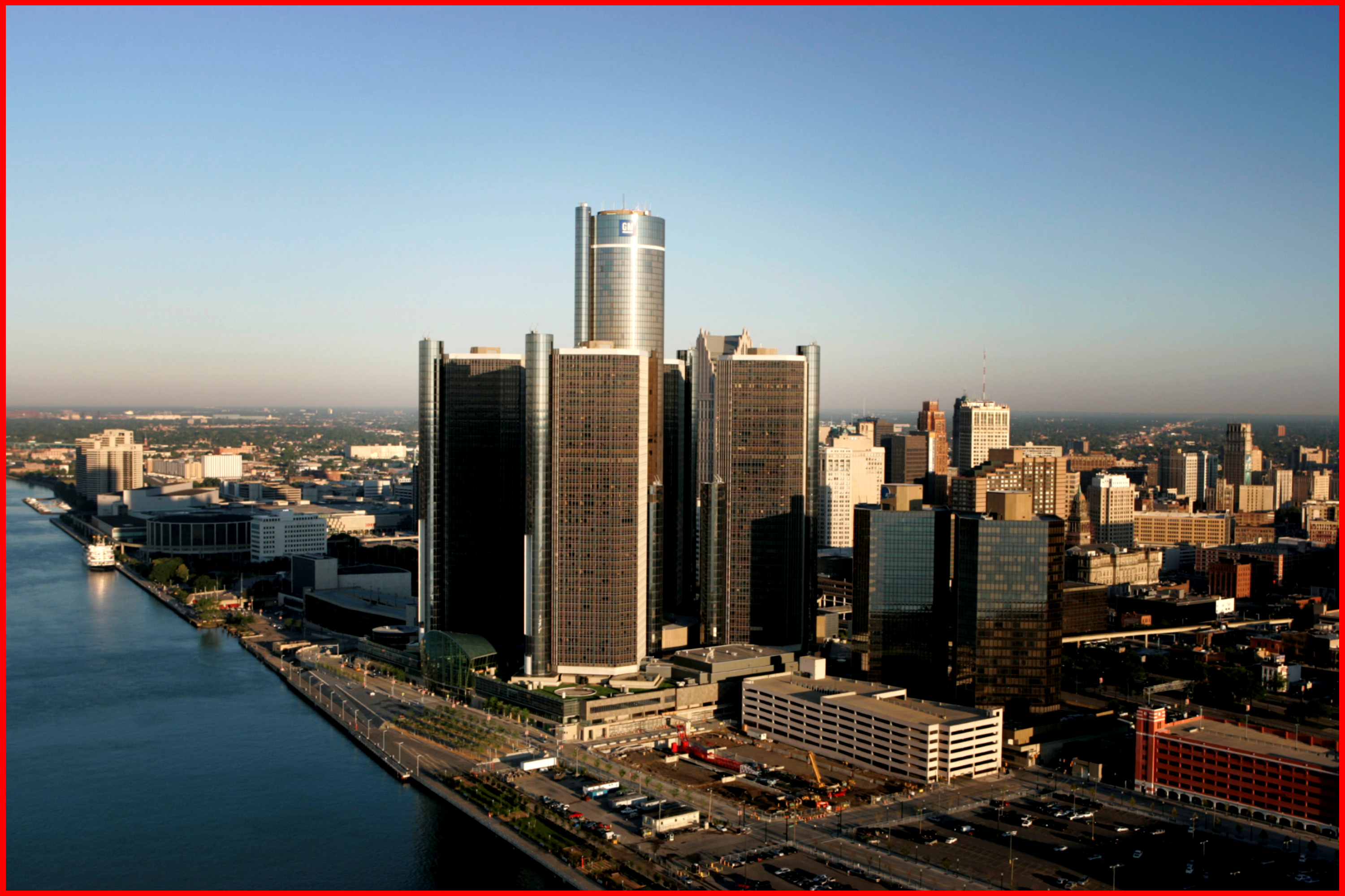 On Monday night as UAW workers from nearly 70 facilities in 19 states were standing on the picket lines, GM chose to terminate their health coverage immediately. The company’s decision was made without any warning to the UAW, leaving more than 48,000 members and their families at risk of being suddenly uninsured.

“GM’s failed attempt to hurt our members and force us into a bad agreement was cold, heartless, and immoral. One minute they say they care about their workers and next GM is cutting off people’s lifeline.  We will not allow our members and their families to experience the added burden of worrying about their health coverage while on strike. We are united. We’re organized. And we are in solidarity as we fight for a strong deal that provides middle-class wages, affordable healthcare, job security, a fair share of GM’s record profits and a better deal for temporary workers,” said Brian Rothenberg, UAW Spokesman.