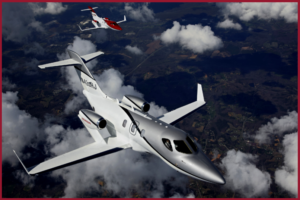 Honda Aircraft has a worldwide dealer and sales network to provide service and support for HondaJet customers following practices of U.S. aviation stalwarts Cessna and Gulfstream.

While the General Aviation market in the United States is stalled – and has been for years – HondaJet China will expand operations at Guangzhou Baiyun International Airport’s fixed-based operator (FBO) complex. The world’s largest vehicle market is likely to become an aviation hotbed. Is the U.S. – long a leader in General Aviation – everything but Military and airlines – on the verge of being overtaken by China? An advanced light jet, the HondaJet was the most delivered aircraft in its category in 2017, has broken 13 speed records and has been certified and delivered in countries around the globe. However – now Cessna jets outsell Honda at 673 to 43 during 2017, admittedly in many more categories.

The HondaJet authorized network now covers territories in North America, Latin America, Europe and Asia. The expanded HondaJet China will also host FlightJoy Aviation Co., a newly-established company that will provide charter operations and aircraft management of HondaJets throughout China. This is a global business plan from one of the world’s most respected engine makers, which then finds applications for the powerplants – generators, lawn mowers, motorcycles, cars and race cars among other applications. 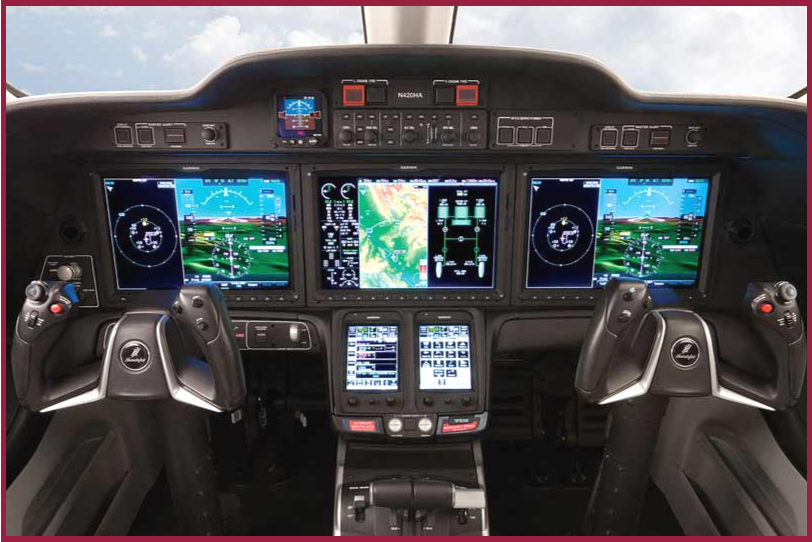 The latest Honda aviation announcement was made during the Asian Business Aviation Conference and Exhibition (ABACE) in Shanghai, China. HondaJet China has signed an agreement with Yitong Business Aviation Service Co., a subsidiary of Guangdong Airport Authority, for an 8,800 square meter expansion. The new facility will have a HondaJet sales showroom and dedicated service area that can maintain as many as 20 HondaJets. It is expected to be completed by mid-2019.

When making the announcement, Chairman of Honsan General Aviation Co., Ltd. Mr. Zhou Yuxi said “HondaJet China will be a one stop shop for all HondaJet customers with a beautiful, brand new location featuring sales and service support, flight operations as well as charter offerings.  This expansion is a testament to HondaJet China’s commitment to creating new value in business aviation in the region with the technologically advanced HondaJet.”

The HondaJet is claimed to be the fastest, highest-flying, quietest, and most fuel-efficient jet in its class. The HondaJet incorporates technological innovations in aviation design, including the unique Over-The-Wing Engine Mount (OTWEM) configuration that dramatically improves performance and fuel efficiency by reducing aerodynamic drag. The OTWEM design also reduces cabin noise, minimizes ground-detected noise, and allows for the roomiest cabin and the largest baggage capacity in its class and a fully serviceable private aft lavatory. The HondaJet is equipped with the most sophisticated glass flight deck available in any light business jet, a Honda-customized Garmin G3000. The HondaJet is Honda’s first commercial aircraft and lives up to the company’s reputation for superior performance, efficiency, quality and value.

Guangdong Yitong Business Aviation Service Co., Ltd. was established by Guangdong Airport Authority (GAA) and Guangzhou Baiyun International Airport Co. (GBIAC) as a joint venture. It is the only business aviation service company of GAA, and it is specialized in commercial aviation business. In the meantime, the joint venture will oversee the investment on construction projects related to aviation business.

FlightJoy Aviation wants to be the leader of light jet sharing platforms in Greater China by providing fractional ownership of HondaJets throughout the region. FlightJoy will operate HondaJets to provide management services for owners and mobile web-based charter services for the market.

An advanced light jet, the HondaJet was the most delivered aircraft in its category in 2017, has broken 13 speed records and has been certified and delivered in countries around the globe.