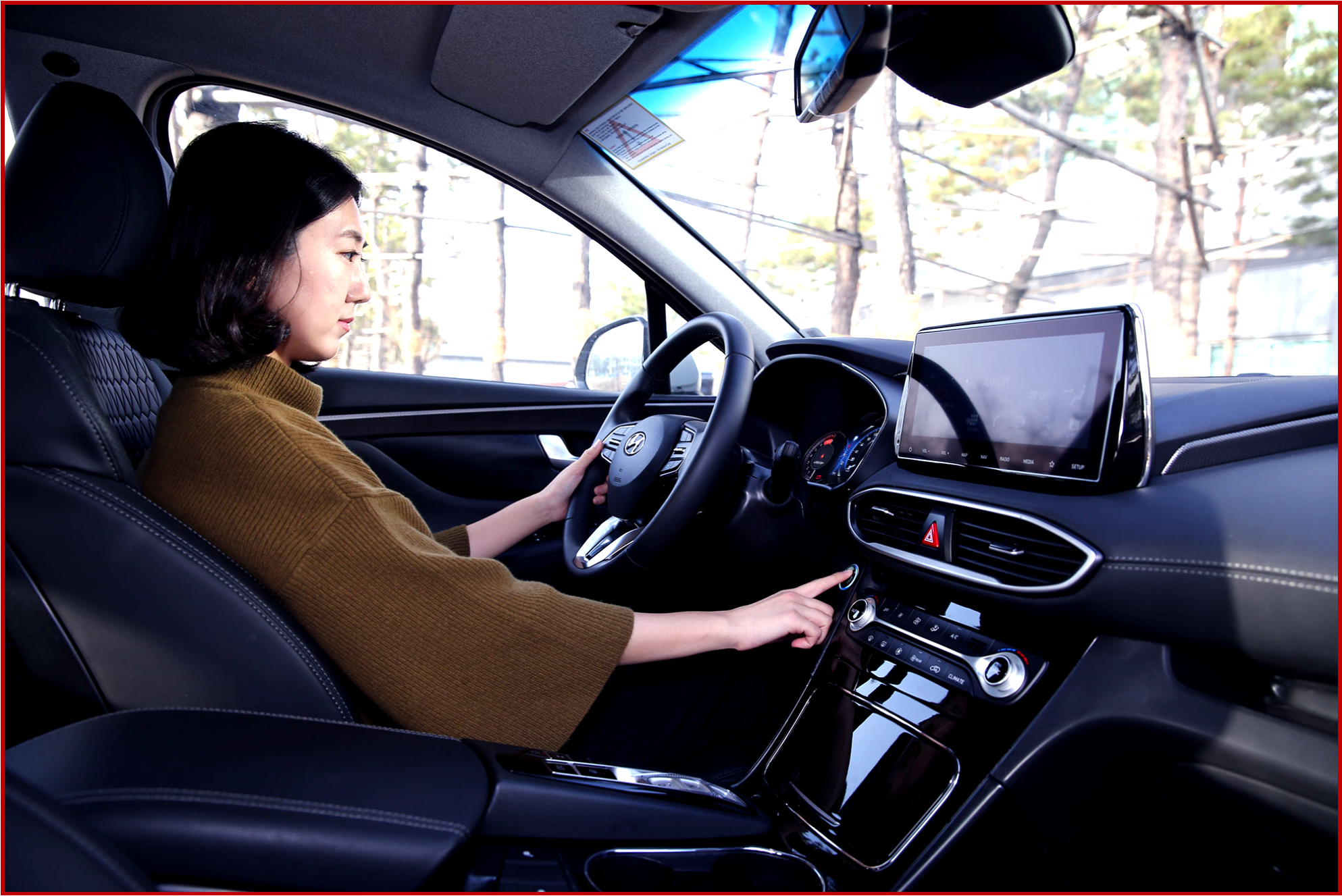 Hyundai Motor Company today announced what it says is the world’s first smart fingerprint technology that allows drivers to not only unlock doors but also start the vehicle. Hyundai plans to use it initially in the Santa Fe SUV model that is to be released in select markets in the first quarter of 2019.

To unlock the vehicle, the driver places a finger on the sensor located on the door handle. The encrypted fingerprint information will be identified and delivered to the fingerprint controller inside the vehicle. The driver can also easily start the vehicle by touching the ignition that is also equipped with a fingerprint scanning sensor. 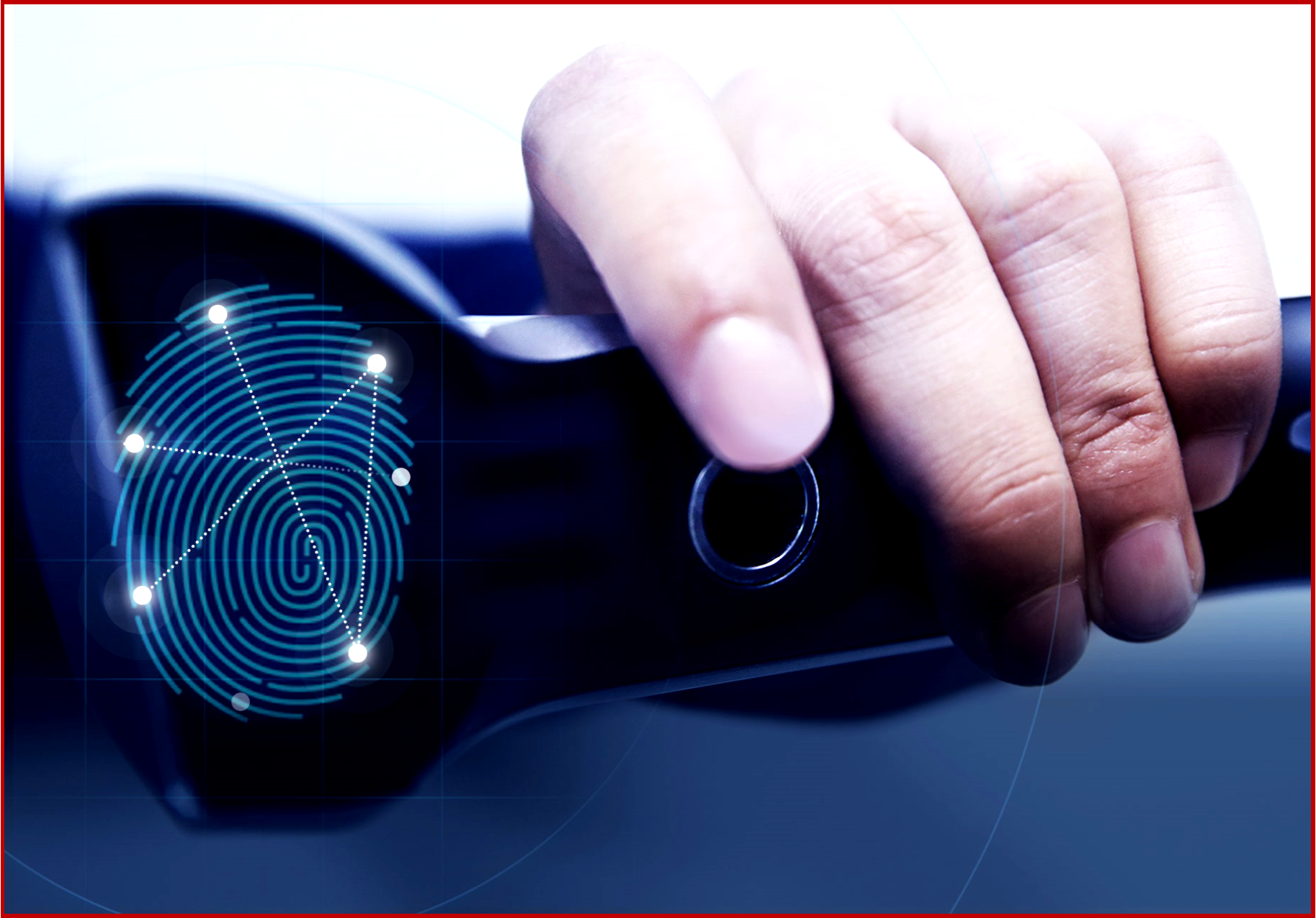 “In the future, Hyundai Motor plans to further expand the application of the technology to allow the adjustment of temperature, steering wheel position, and many other features which will be tailored to driver’s preferences” said Albert Biermann, President and Head of Research & Development Division of the Hyundai Motor Company.

The technology’s chance of mis-recognizing another person’s finger print as the driver’s is only 1 in 50,000 making it five times more effective than conventional vehicle keys, including smart keys. Moreover, through real-time learning of fingerprints supported by ‘dynamic update’ system, the fingerprint system can continually improve its success rate. Hyundai claims.

Hyundai will apply the fingerprint technology in select markets and gradually expand to other markets. It also plans to continue to implement other customizable technologies to the vehicle line.