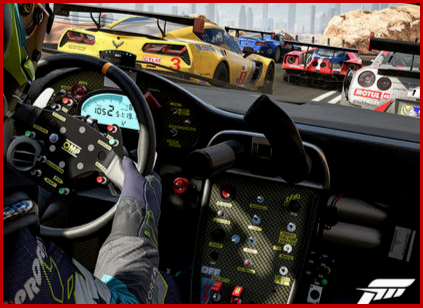 Even though the speeds rarely top 104 mph in the 5-hour snore fest that is the MLB playoffs, the 2017 IMSA WeatherTech SportsCar Championship reaches its conclusion today Saturday 7 October at the 10-hour Motul Petit Le Mans at a considerably faster pace. Road Atlanta is the site of the season finale – and a good place as the Braves are not playing super money ball in the MLB post season – after which champions in each of the four classes will be crowned. Alas the commercialism as in all pro sports will slow down the racing action.

IMSA is truly a second-class citizen when it comes to American sporting events. Fans at Road Atlanta will also see champions crowned in the Continental Tire SportsCar Challenge, Prototype Challenge Presented by Mazda and Porsche GT3 Cup Challenge USA Presented by Yokohama. These races will be streamed on IMSA.com and the IMSA mobile app throughout the weekend. That right, no broadcast.

With 39 cars and superstar lineups with aggressive drivers – some clearly illegally aggressive but unsanctioned thus far – from all paddocks of the sport, the Motul Petit Le Mans could be one of the most dramatic finales yet – or not depending on the racing.

Naturally there are celebrity announcers who raced the game.  Rolex 24 champion and four-time Monster Energy NASCAR Cup Series champion Jeff Gordon will help us kick off the race broadcast, which starts at 10:30 a.m. ET on FS1. Gordon is intelligent, experienced, polite and unfailingly honest unlike the paid announcer shills on view elsewhere.

Regrettably and unbelievably the race moves to FS2 at 11:30 a.m. for three hours and – can you believe this folly – after a “brief  television hiatus, will pick back up on FS2 for the remainder of the race at 5 p.m. The entire Motul Petit Le Mans will be streamed on FSGO with FS1 authentication.

IMSA Radio will be providing live audio commentary throughout the entire weekend as well, and is accessible via IMSA.com, RadioLeMans.com and SiriusXM Radio.