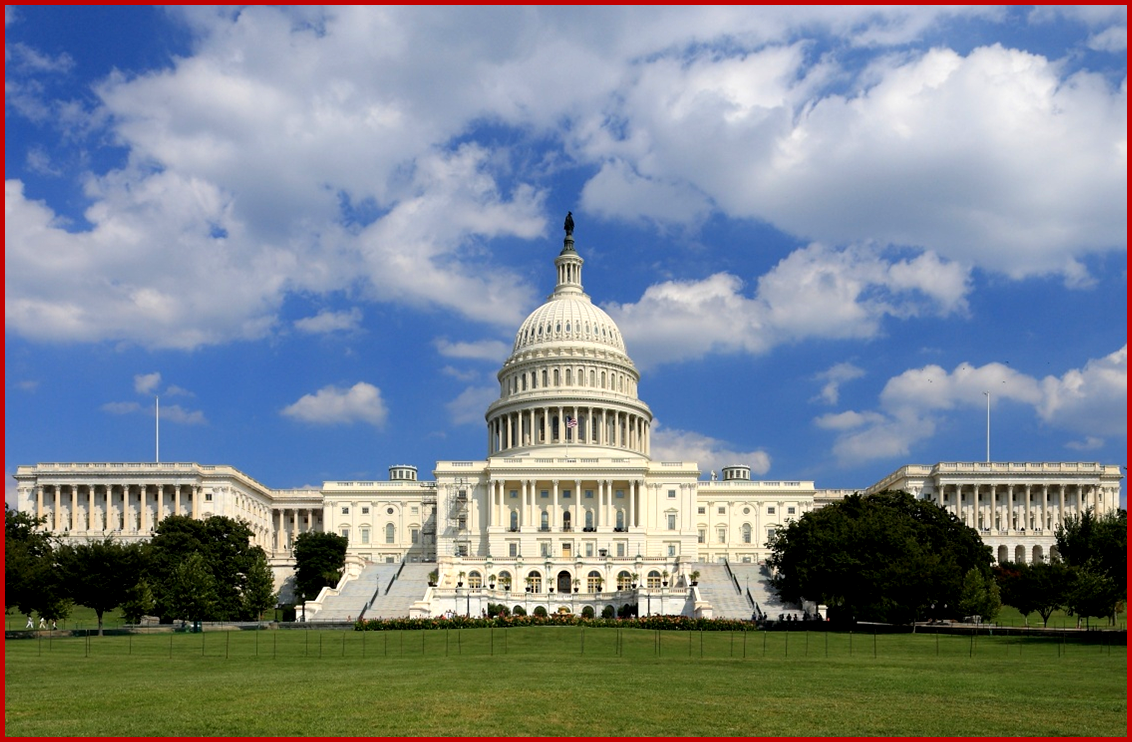 “Attempting to overthrow a democratic election through violence is fascism. The labor movement has always been and remains an implacable opponent of fascism and defender of democracy.”

IndustriALL this morning said: “On 6 January, supporters of Donald Trump stormed the Capitol building and entered the Senate chamber to stop Congress from certifying Joe Biden as the next President of the United States. Trump’s supporters attempted to overturn the result of a democratic election, unfavorable to them, with a spectacle of violence and intimidation. This is both a predictable escalation of the violent rhetoric that has flourished under Trump, and a shocking attack on democracy.

“IndustriALL Global Union stands in solidarity with all those fighting to defend democracy in the US, and in particular with the US labor movement.

“We note that the rightwing protestors – despite openly calling for civil war in the days prior to the incident – were met with little opposition from the police, in stark contrast to Black Lives Matter protestors in June 2020. This gives further impetus to calls by many US unions to reform policing.

“Trump’s presidency has been a sustained assault on not just democracy, but on truth itself, along with fundamental human and workers’ rights. His supporters have turned lies into propaganda weapons, highlighted by the spread of conspiracy theories about the election result.

“Attempting to overthrow a democratic election through violence is fascism. The labor movement has always been and remains an implacable opponent of fascism and defender of democracy. As one of the world’s largest democratic organizations, representing more than fifty million manufacturing, energy and mine workers worldwide, IndustriALL Global Union, together with its affiliates and allies, will always defend democracy.

“The workers of the world won democracy through their blood. The anti-democratic and post-truth poison spread by Trump has infected democracies around the world. The global labor movement, with IndustriALL as one of its key actors, joins democrats everywhere to unite to push back against this assault on our hard-won rights.

“The world needs genuine democracy. For workers and unions, democracy is the environment that enables us to live and survive. Democracy and its institutions must be rebuilt. We also seek to advance democracy into the economic sphere, and by supporting democratic movements in repressive countries.”