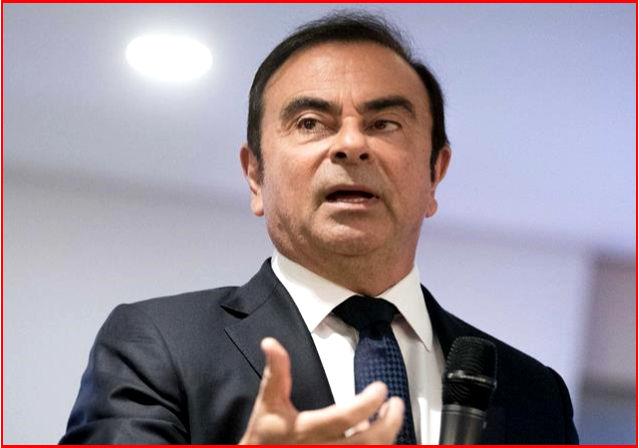 In the latest twist in the Ghosn Matter, Japanese prosecutors have issued an arrest warrant for Carole Ghosn, the Lebanese wife of Carlos Ghosn. In their opinion, she gave false testimony nine months ago. In a statement, they said Mrs. Ghosn had falsely testified about not knowing a person who was involved in Mr. Ghosn’s case. Lebanese law bars the extradition of a citizen so both Ghosns likely will remain at large.

The statement alleges that she was in contact with an unnamed person while the person was wiring money between companies at Mr. Ghosn’s request.

Mr. Ghosn has scheduled a press conference today in Lebanon to give some comments on his arrest and pending trial. Carole Ghosn, not surprisingly, has been a vocal critic of the charges and Japanese justice system that is perverse by western standards.

Mr. Ghosn, the leader of the now struggling Nissan-Renault-Mitsubishi alliance, faces charges of financial wrongdoing in Japan. Ghosn fled the country on Dec. 29, flying on private jets to Turkey and then to Lebanon. Mr. Ghosn is also Lebanese national, and the nation does not extradite its citizens. The Lebanese government has maintained that he entered the country legally. Japan said it confiscated the 1.5 billion yen (~$14 million) in bail that Ghosn sacrificed when he fled the country.

Yesterday in Le Parisien, Mrs. Ghosn characterized the warrant as “an act of revenge by the prosecutors” meant to put coerce her husband.

“I find this a belittling act from an alleged great democracy,” she said in the interview at an expensive, posh hotel in Achrafieh, in eastern Beirut.