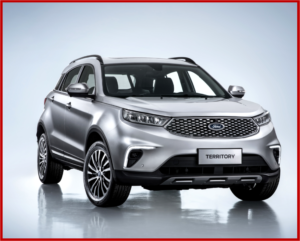 Ford was along for the ride with its engineering, testing and manufacturing knowledge. The move comes as the Mustang is the last passenger car due to be produced by Ford in the U.S. The cross-over market globally is the fastest growing among vehicle segments. The new Ford Territory is part of Ford’s China 2025 plan to launch more than 50 new vehicles in the country by 2025.

Territory was developed and tested at Ford in Nanjing, China and Melbourne, Australia. The all-new SUV will be manufactured at JMC’s Xiao Lan plant. No word yet on possible export plans to North America, which is currently embroiled in Trump’s trade wars, although Ford acknowledges it has another small crossover coming there. From where is not confirmed. 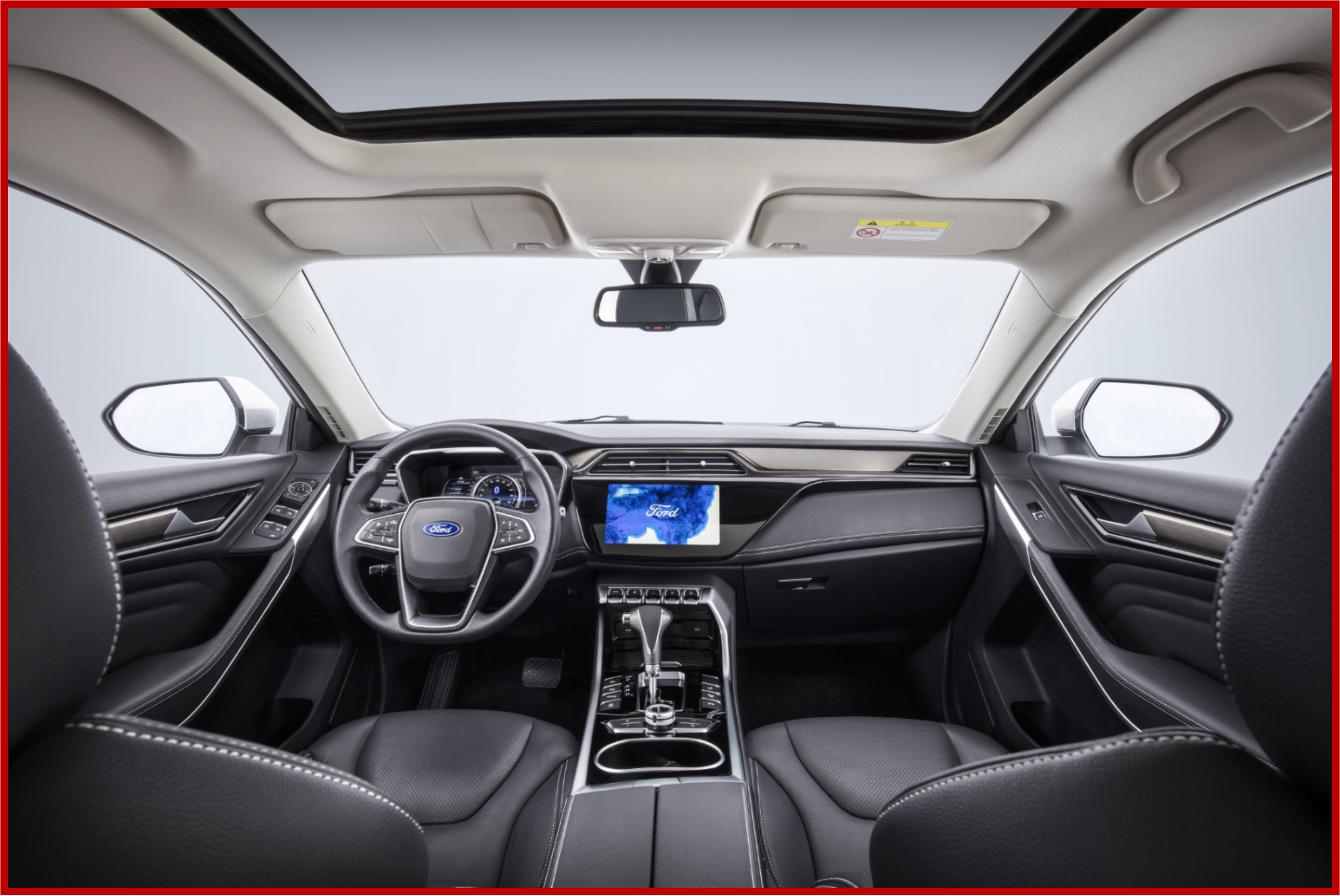 Territory customers can choose between a gasoline engine, a 48V mild hybrid with Miller-Cycle technology, and a plug-in hybrid powertrain when it goes on sale in early 2019. It also will offer Ford’s infotainment system with intuitive Mandarin voice-command function, and driver assistance technologies, such as Adaptive Cruise Control and FordPass Connect with embedded modem.

China’s Growth
China is and will likely remain the world’s largest automotive market. Ford says that the greatest growth in demand for automobiles will come not from traditional large cities such as Beijing and Shanghai, which have implemented license plate restrictions to manage traffic congestion, but rather from smaller but fast-growing cities in the interior of the country. In short, the Chinese version of Red states in the U.S.

For these buyers, the mid-size SUVs is a common choice. McKinsey’s China auto consumer survey 2017, says the mid-size SUV segment saw an annual growth rate of 38% in China between 2012 to 2016. Indigenous Chinese automakers have capitalized on this trend as Ford and General Motors napped.

Chinese customers will be able to purchase a competitive Ford in the entry-level, mid-size SUV segment at an affordable price. Just how many of these exist in the highly chauvinistic society that has a taste for expensive imports remains to be seen.

“The new Ford Territory shows what can be achieved when two global companies collaborate closely, bringing their respective strengths to meet the needs of a broad spectrum of Chinese consumers,” said Qiu Tiangao, chairman of JMC.

Chinese Tastes
The front of Territory has usual Ford mesh grille, flanked by LED lights. There are uniquely shaped LED daytime running lamps and turn indicators. The rear of the vehicle is highlighted by horizontal lines, emphasizing the width and stance. A lower skid plate has outboard bright graphic elements and hints of the Territory’s SUV capability. The accent finishes on the grille and contemporary color palette offer what described as contrast, depth and a richness to the vehicle. The Chinese tend to like flashy products.