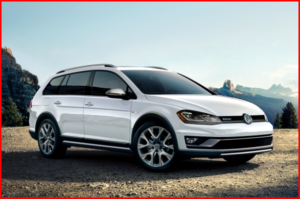 Volkswagen of America has  announced that the VW Golf Alltrack and Golf SportWagen will end production with the 2019 model year. Volkswagen will continue building the Alltrack at the Puebla, Mexico plant through December 2019 – the last chance to own a European-designed wagon.

Over the past several years, demand has shifted from wagons to SUVs. Through the first half of 2019, SUVs account for 47% of the industry sales, and more than 50% of Volkswagen sales. Thanks to sales of the Atlas and Tiguan, Volkswagen has had the highest year-over-year percentage growth among mainstream automotive brands in the first six months of 2019. 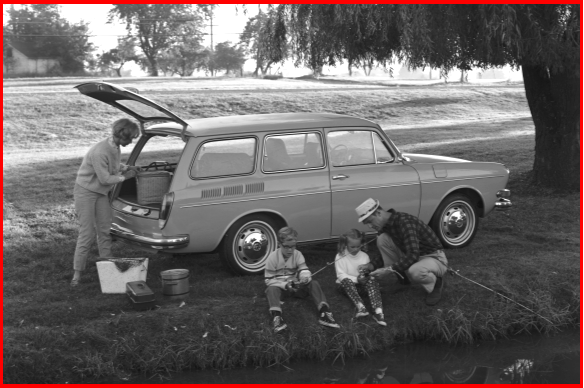 What was new way back when…

Volkswagen plans to release three new SUV models in the next 24 months. The five-seater Atlas Cross Sport will be unveiled later this year, and the ID. CROZZ electric SUV debuts early next year. Last week, Volkswagen announced a new smaller SUV model expected to arrive in 2021 under the Tiguan.

“SUVs have definitely assumed the mantle of family haulers from the station wagons and minivans we remember from our childhoods,” said Scott Keogh President and CEO, Volkswagen of America. “As the ID. BUZZ concept demonstrates, the flexibility of our EV platform gives us the ability to revive body styles of the past, so anything is possible.”

The 2019 Golf Alltrack with all-wheel drive combines is powered by a 1.8-liter TSI® engine with 168 horsepower and 199 pound-feet of torque, offered with either a six-speed DSG automatic or a six-speed manual. The car also has unique exterior styling and an extra 0.6 inch of ride height compared to the Golf SportWagen, giving it 6.9 inches of ground clearance.

The 2019 Golf SportWagen combines the space and utility of a compact SUV with the nimbleness and fun-to-drive capabilities of a Golf. Front-wheel-drive models are powered by a 1.4-liter TSI engine with 147 horsepower and 184 pound-feet of torque, while 4Motion models use the 1.8T engine found in the Alltrack. The 1.4T is paired with either a six-speed manual or an eight-speed automatic transmission, while the 1.8T is available with either a six-speed manual or a six-speed DSG automatic transmission.

Founded in 1955, Volkswagen of America, Inc. is an operating unit of Volkswagen Group of America and a subsidiary of Volkswagen AG, with headquarters in Herndon, Virginia. Volkswagen’s operations in the United States include research and development, parts and vehicle processing, parts distribution centers, sales, marketing and service offices, financial service centers, and its manufacturing facility in Chattanooga, Tennessee.