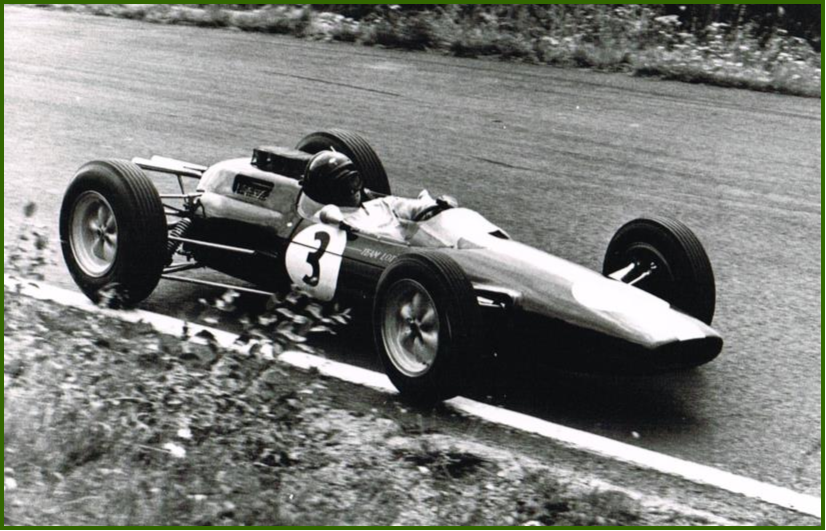 Lotus at the Goodwood Festival of Speed revealed the name of its new all-electric mega-bucks car, calling on fans to visit its stand for a glimpse of EVIJA. Due to start production in 2020, the world’s first – maybe, how about Chinese? – British EV hypercar will be the first major Lotus model launch under the ownership of Geely.

Pronounced ‘ev-eye-a’ it means ‘the first in existence’ or ‘the living one.’ During these interesting times Lotus maintains a reputation for its pioneering approach in both automotive and motorsport.

“Evija is the perfect name for our new car because it’s the first hypercar from Lotus, our first electric offering, said Lotus Cars CEO Phil Popham. “It will re-establish our brand on the global automotive stage and pave the way for further visionary models.”

The Lotus Evija will be unveiled in full in London later this month. Since its existence was confirmed at the Shanghai International Auto Show in April, the car has been known only by its Lotus Type number – Type 130. In May Lotus confirmed a maximum of 130 examples will be built at its factory in Hethel, Norfolk. 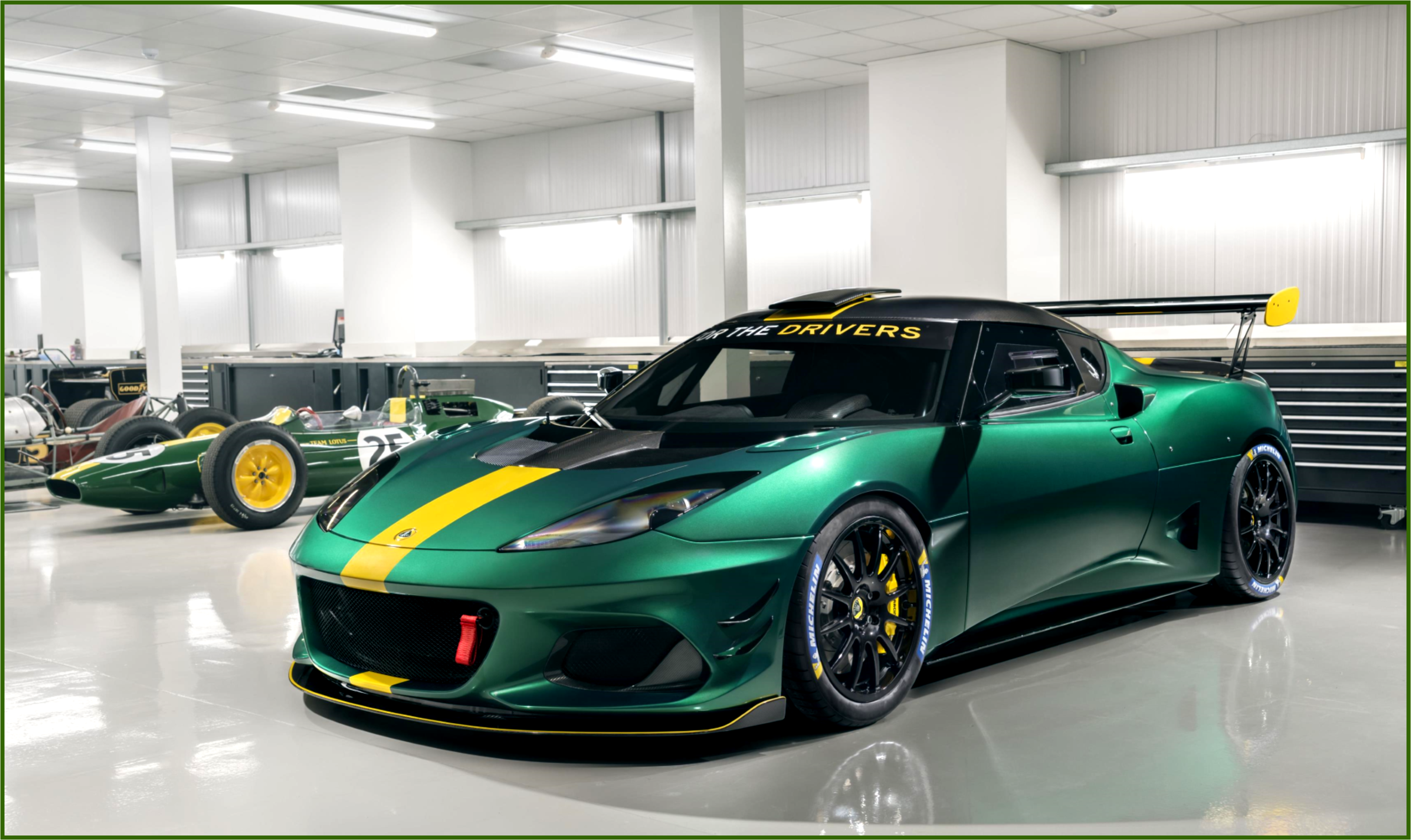 Also, at this year’s Goodwood Festival of Speed are some of the most successful and record-setting Lotus cars ever made. (AutoInformed: Raffle by Jim Clark Trust for Lotus Evora) The stand is hosting the recently unveiled Lotus Evora GT4 Concept race car – which will be making its dynamic debut up the famous Goodwood hill climb course – as well as examples of the current Lotus range of Elise, Exige and Evora.

One historic car is the almost mythical Type 25/R6 Formula One racer, which is the actual car in which Jim Clark set the best time of 1:20.4 for a lap of the Goodwood circuit. This 1965 record has never been and can’t be bettered due to changes in the original configuration of the circuit.